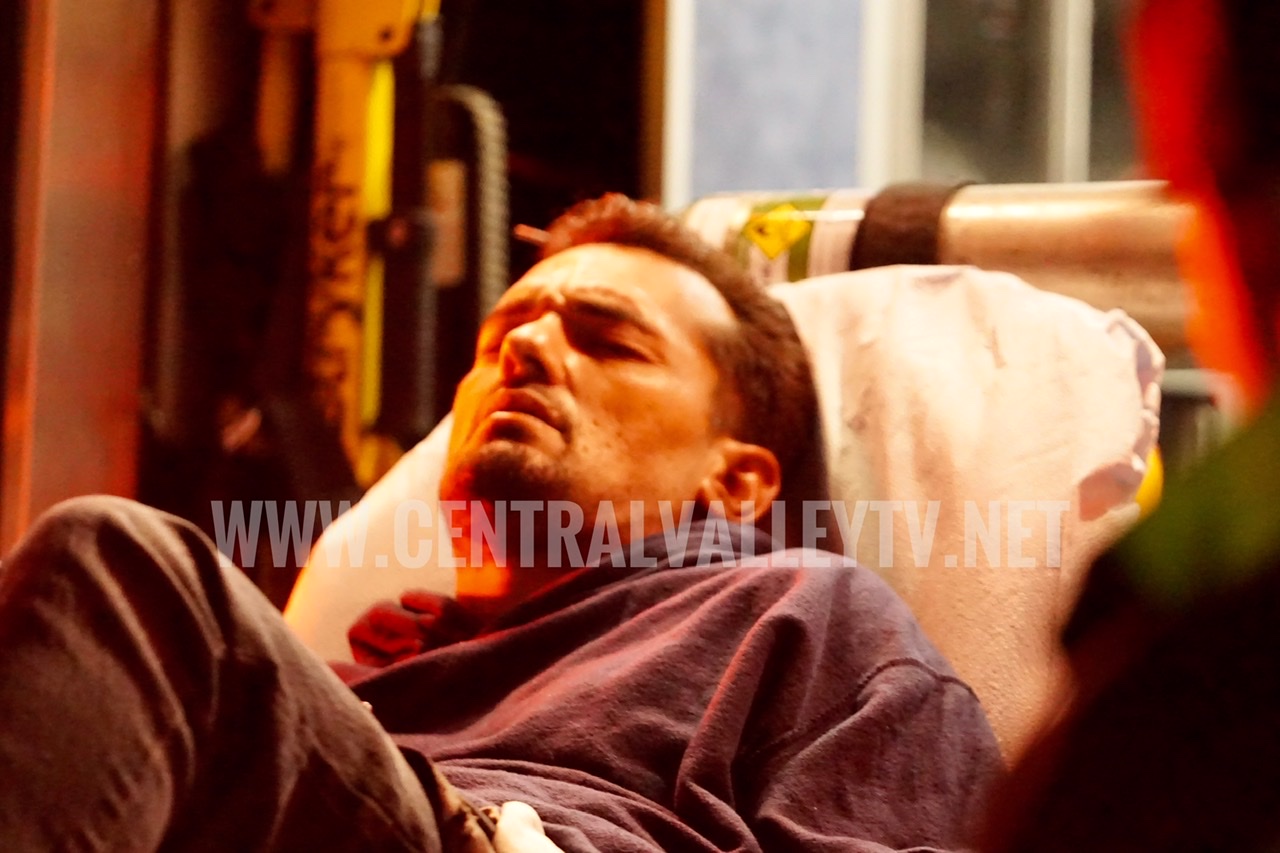 MODESTO – Police located a man and two children who were the subject of an Amber Alert out of Riverside County Friday night.

Nicholas Zeko was taken into custody by Modesto Police Officers around midnight. Zeko and the two children were found at the Tiki Lodge on McHenry Avenue, along with the vehicle authorities were searching for. The gold trim of the vehicle appeared to have been spray-painted white, with some paint staining at least one of the tires. The license plate was also removed.

An ambulance was called for Zeko to have him medically cleared. The man and two children appeared to have been staying in an upstairs room at the motel. Police taped off a portion of the parking lot and vehicle with crime scene tape. The children appeared unharmed.

There was no sign of 32 year old Mariela Costello, who authorities in Riverside County said was a previously unreported missing person in the case. Her out of state relatives grew worried when they did not hear from her.

Zeko told her relatives via text message that he had dropped her off in the area of Sunnymead Ranch Parkway and Village Road in Moreno Valley. Zeko was said to have taken her wallet and cell phone. He later told authorities the same thing.

Riverside authorities said Costello and the children have a protective order against Zeko, and that he was also wanted on several felony and misdemeanor charges including terrorist threats, battery on a former spouse, and willful cruelty to a child.

Mariela Costello is five feet, five inches tall and weighs approximately 115 pounds. Her last known clothing is unknown. She has not been seen or heard from since September 16th.

Anyone with information regarding this case is encouraged to contact Riverside County Sheriff’s Office at (951) 776-1099.

Amber Alert Victims Believed to be Near Modesto