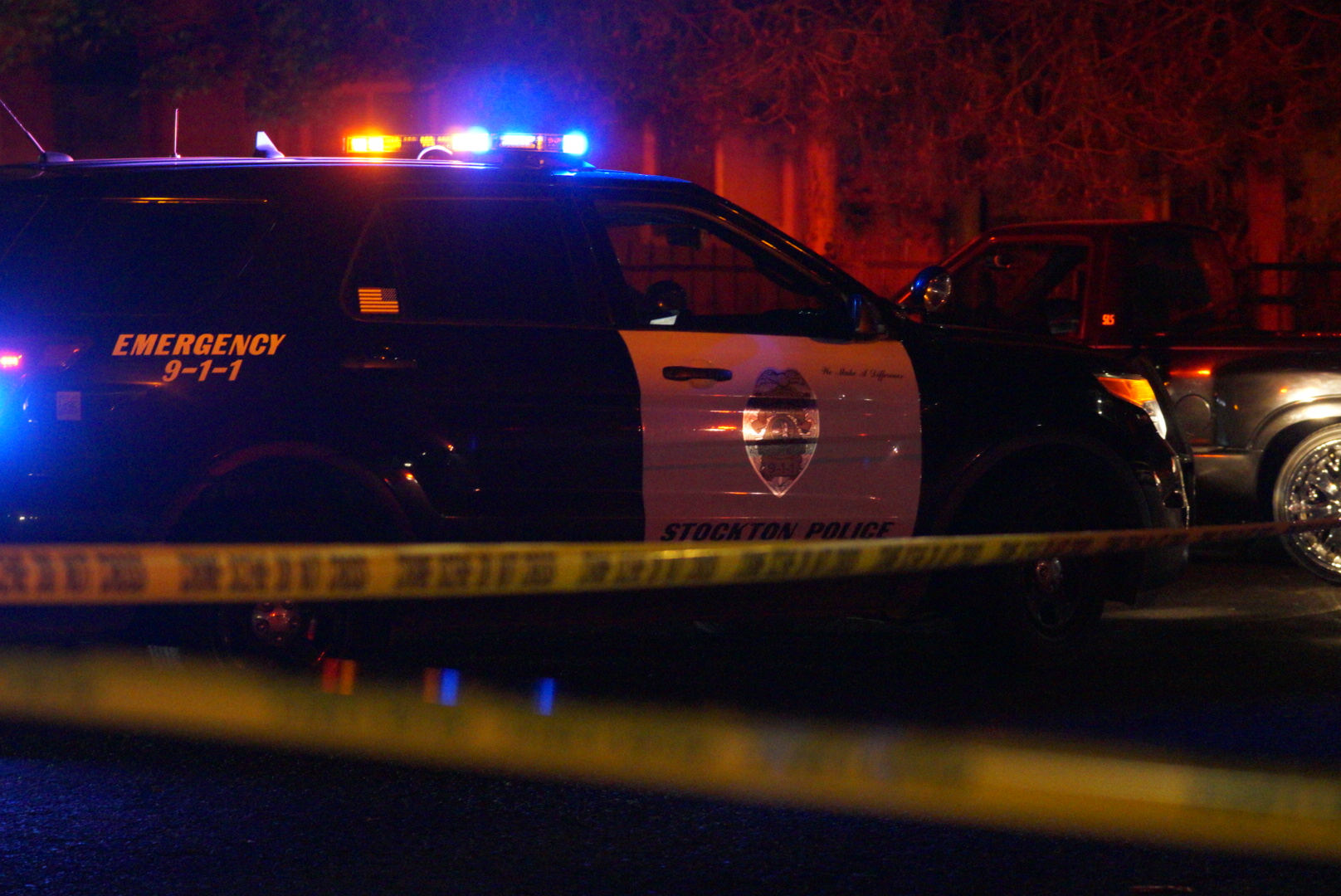 The bicyclist was rushed to a hospital by ambulance where he was pronounced deceased.

Police say the driver and passengers of the involved vehicle remained at the scene and cooperated with the investigation. 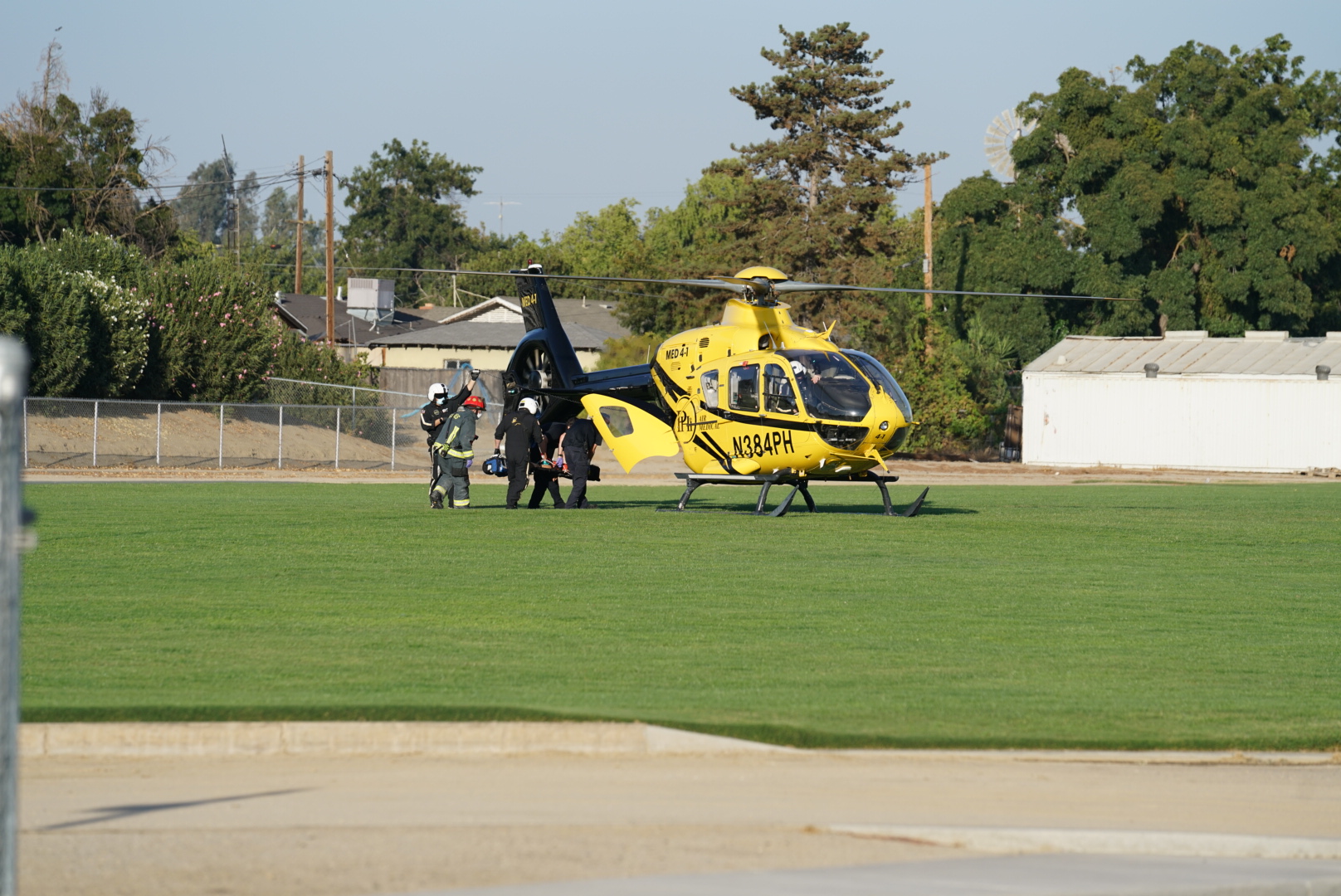 CERES – A child was airlifted by helicopter to a regional hospital after a car crash Friday afternoon.

The crash happened at about 5:00pm near the intersection of Whitmore Avenue and Moffett Road. Police responded and found the crash in the intersection. The child patient was in one of the involved vehicles.

The child was transported by ambulance to the Ceres High School football stadium. A PHI Air Medical helicopter responded to the football field to fly the child to a hospital. Police said the decision was made as a precaution because of the child’s age, but noted the injuries did not appear serious.

Police also said another crash had occurred at the same intersection earlier in the afternoon. 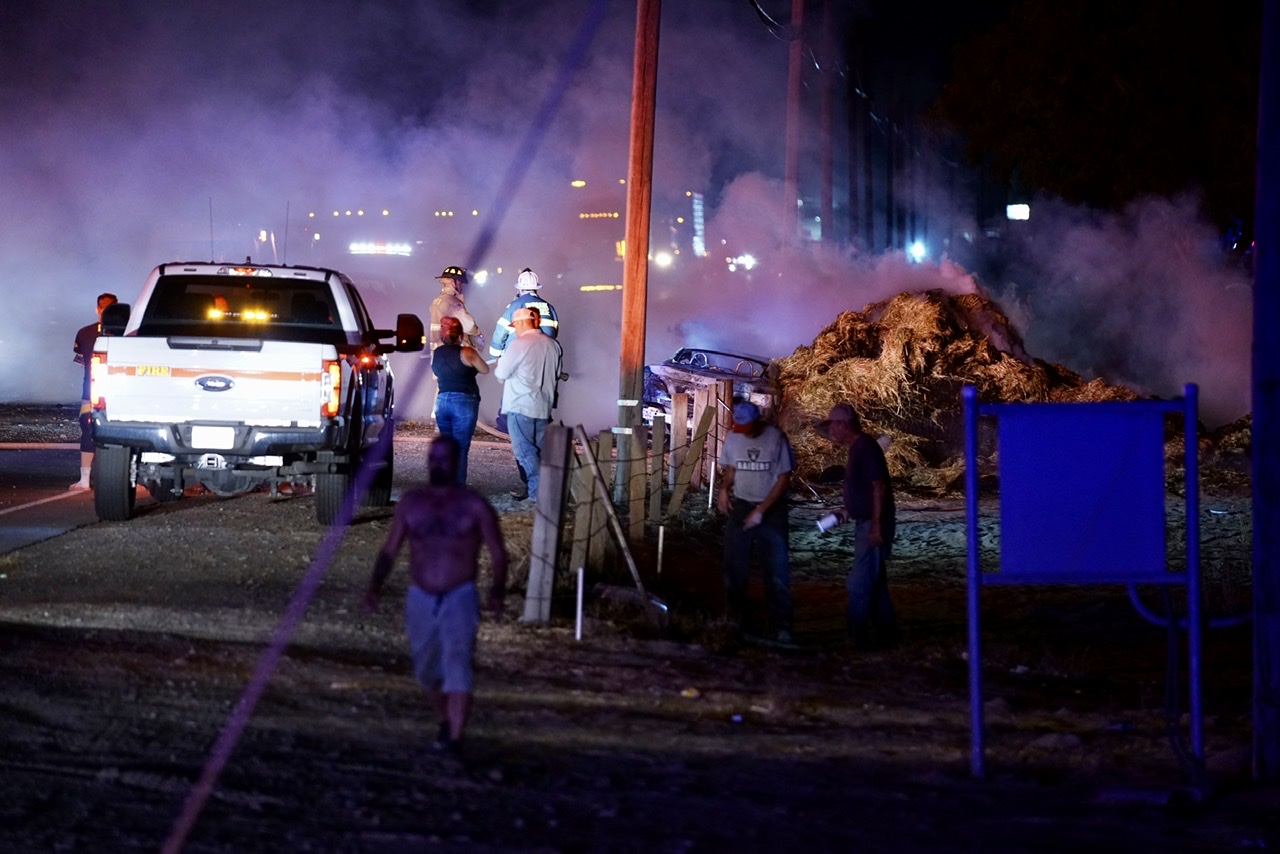 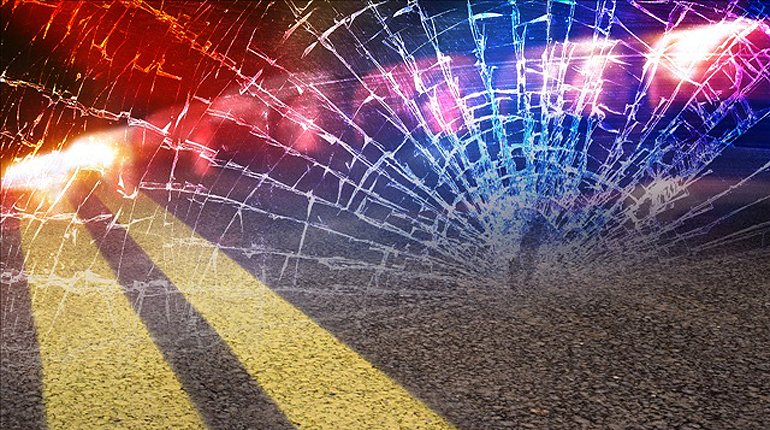