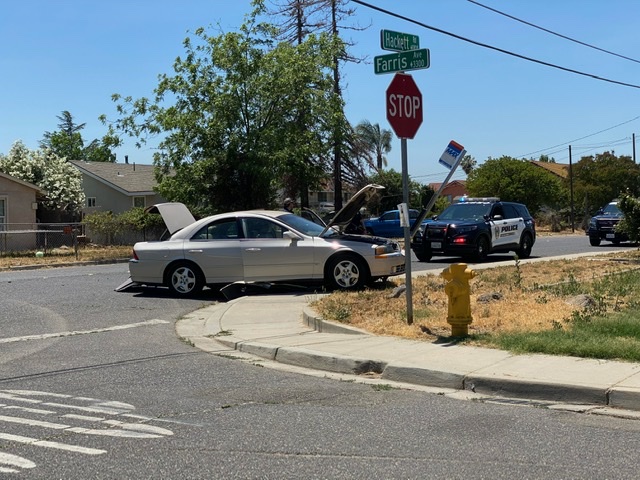 CERES – A vehicle collision reported as a hit and run was investigated in Ceres Tuesday afternoon.

The crash happened at about 1:00pm near the intersection of Hackett Road and Farris Avenue. Two vehicles involved in the crash blocked the roadway.

The injuries of the other involved motorists were not available Tuesday afternoon. The roadway was cleared within about an hour’s time.