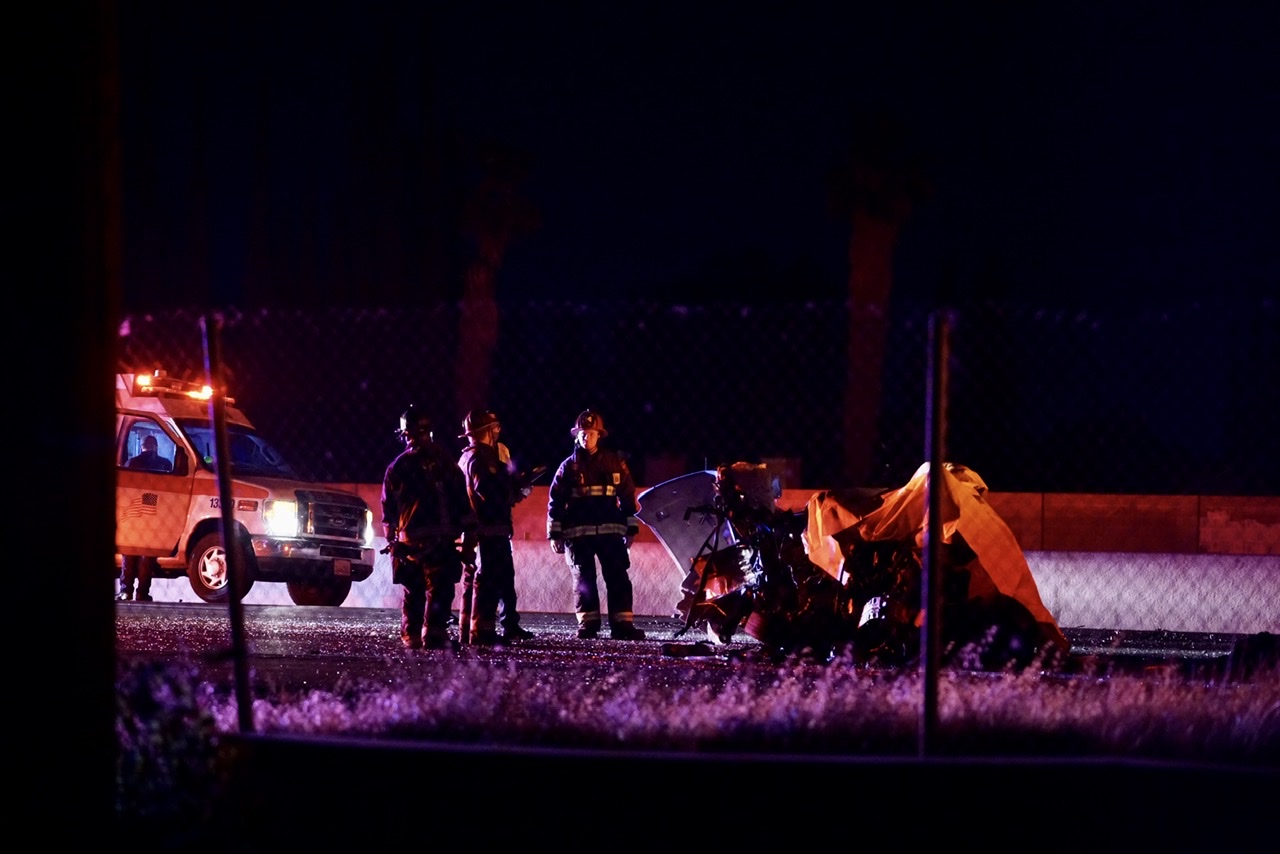 TURLOCK – A wrong way driver caused a major crash on Highway 99 Tuesday night, closing down the southbound lanes of traffic.

The incident began at about 10:14pm after a wrong way driver was reported on Highway 99 near Fulkerth Road. Early reports indicate the vehicle, initially described as a red Ford sedan, made a u-turn on the highway and began driving in the wrong direction.

At one point the driver struck a patrol vehicle, but the officers were outside of it and not injured.

Moments later the vehicle appeared to have stopped again, but as officers approached they found the car had been involved in a crash with a pickup truck and began to catch fire. The pickup was thrown onto the median where it landed hanging halfway in the opposite lanes. It was said to have two occupants, at least one of which suffered major injuries. They were taken by ambulance to hospitals.

Early indications suggest the driver of the vehicle traveling the wrong way died at the scene.

The highway was closed while investigators took measurements and examined the scene. Traffic was diverted off Fulkerth Road and back on at West Main Street. By midnight, lanes began to open to southbound traffic again.

Hit and Run Investigated in Ceres

The crash was reported at about 8:30pm on Crows Landing Road near Monte Vista Avenue. Early reports indicated a white Range Rover and gray Honda Civic collided head on.

County road crews closed the area while officers investigated the crash. Authorities suspect alcohol to be a factor in the collision.

LODI – A crash claimed the life of at least one person Wednesday afternoon according to the California Highway Patrol.

The crash was dispatched at about 2:21pm near northbound Highway 99 at the Cherokee Lane offramp. Early reports indicate a white SUV overturned and collided with a tree.

The offramp was expected to be closed while authorities investigated the crash. No further details were available Wednesday afternoon. 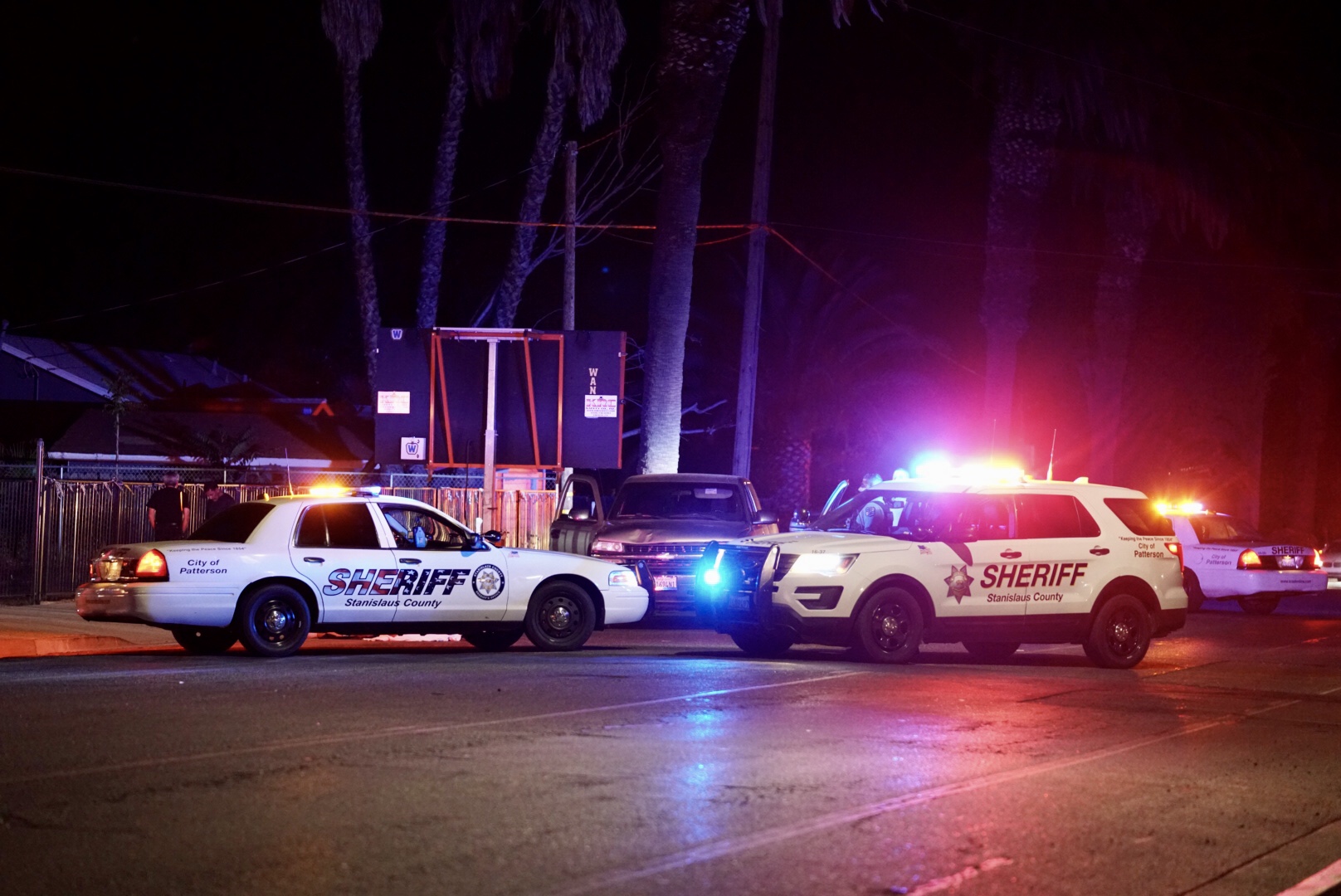 PATTERSON – A man in his 70’s was struck and killed by a vehicle as he crossed a roadway Tuesday night.

The crash was reported at about 9:35pm near the intersection of Las Palmas and Weber Avenues. The pedestrian was struck by a westbound 90’s model pickup truck. The driver and passenger remained on scene and cooperated with authorities.

Medical personnel attempted life-saving measures, but unfortunately the man died of his injuries at the scene. Traffic investigators were called out to examine the scene.

Authorities at the scene indicated that the pedestrian was not in a crosswalk when he was struck, and it appeared he was headed to a nearby taco truck. The nearest crosswalks are at First Street and Hartley Street.

Officials said the man was a local resident. Las Palmas Avenue was closed for several hours while the Sheriff MAIT team investigated the crash. Alcohol did not appear to be a factor in the collision.