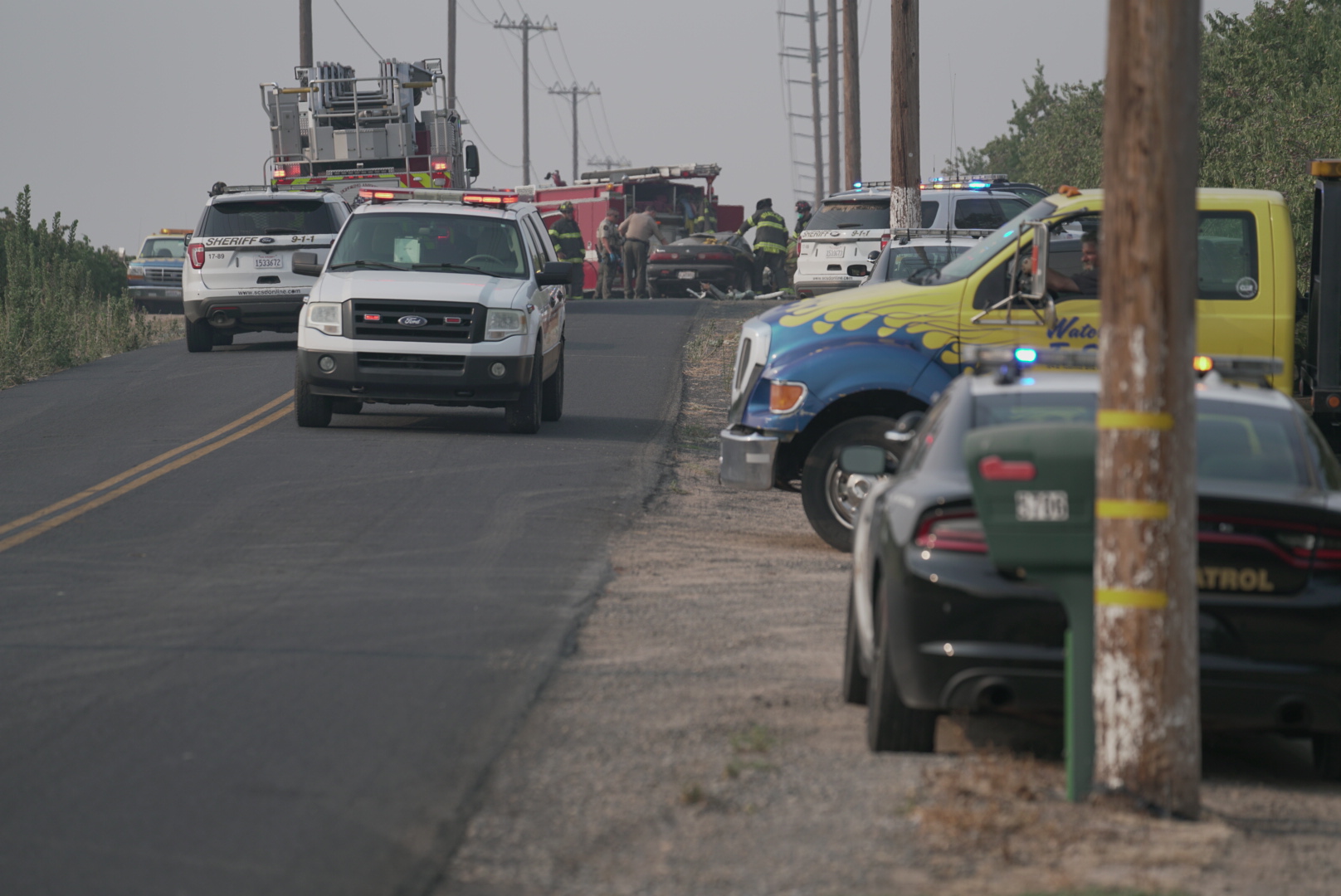 STANISLAUS COUNTY – An unsafe passing maneuver was said to be a factor in a fatal vehicle collision near Keyes Road Monday afternoon.

The crash happened at about 3:45pm on Hawkins Road, north of Keyes Road about ten miles east of Denair. Both vehicles collided head on according to the California Highway Patrol.

A 2012 Ford pickup truck overturned as a result of the crash, however that motorist suffered only minor injuries. The driver of the other involved vehicle, 20 year old Miguel Jimenez of Atwater, was pronounced deceased at the scene. Jimenez was driving a 1999 Acura two door vehicle.

Authorities say the Acura crossed double yellow lines into oncoming traffic to attempt to pass a slower vehicle. The Acura came to rest in the northbound lane and the pickup truck on the shoulder east of the road. The area is surrounded by orchards and vineyards.

Alcohol and drugs do not appear to be factors in the crash, and both motorists were wearing their seatbelts, according to authorities. 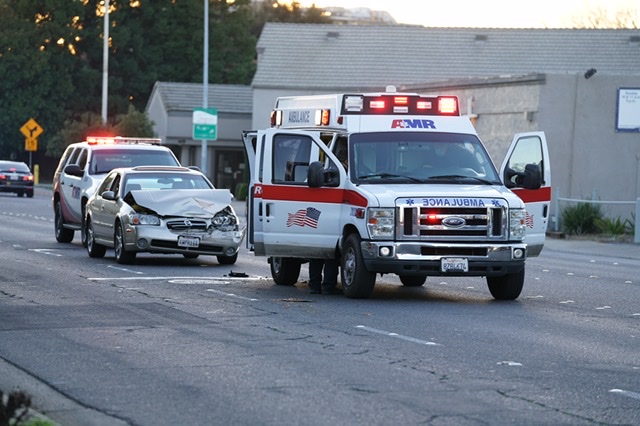 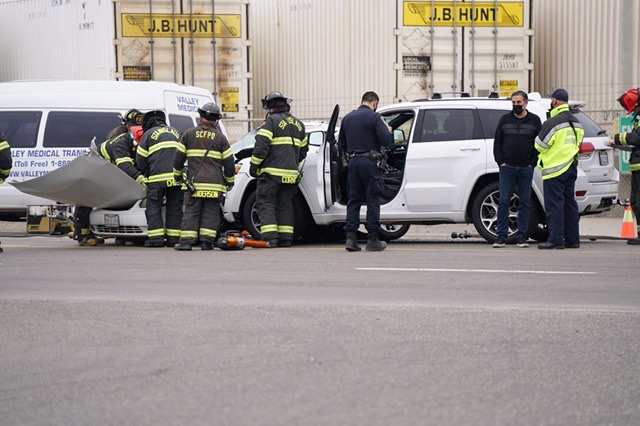 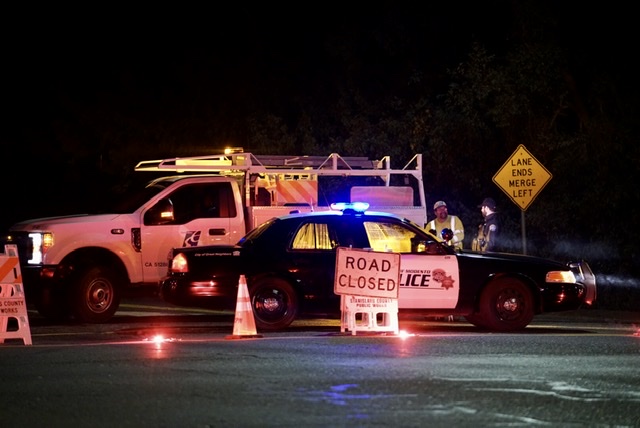