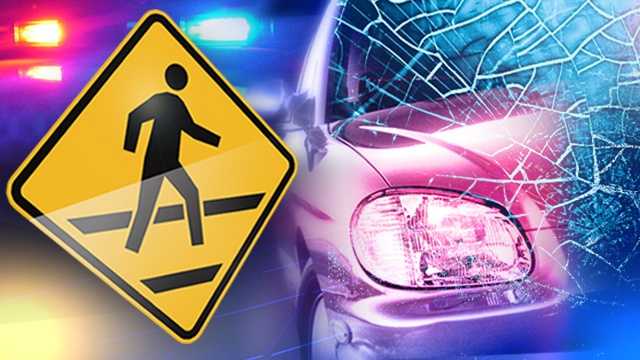 TURLOCK – A pedestrian was killed during a collision with a vehicle Monday morning.

The collision happened shortly before 7:00am near the intersection of West Monte Vista Avenue and Del’s Lane. Arriving officers located a 27 year old man in the roadway with major injuries. An officer and an off duty firefighter began performing CPR on the man, who was rushed by ambulance to a hospital where he later died.

The driver of the involved vehicle, a 2019 Chevrolet Tahoe, remained at the scene and cooperated with authorities during the investigation. Police said they do not suspect drugs, alcohol, or speed to be factors in the crash.

Authorities ask anyone with information regarding this collision to contact Officer Martin Marquez at (209) 668-5550 extension 6761.