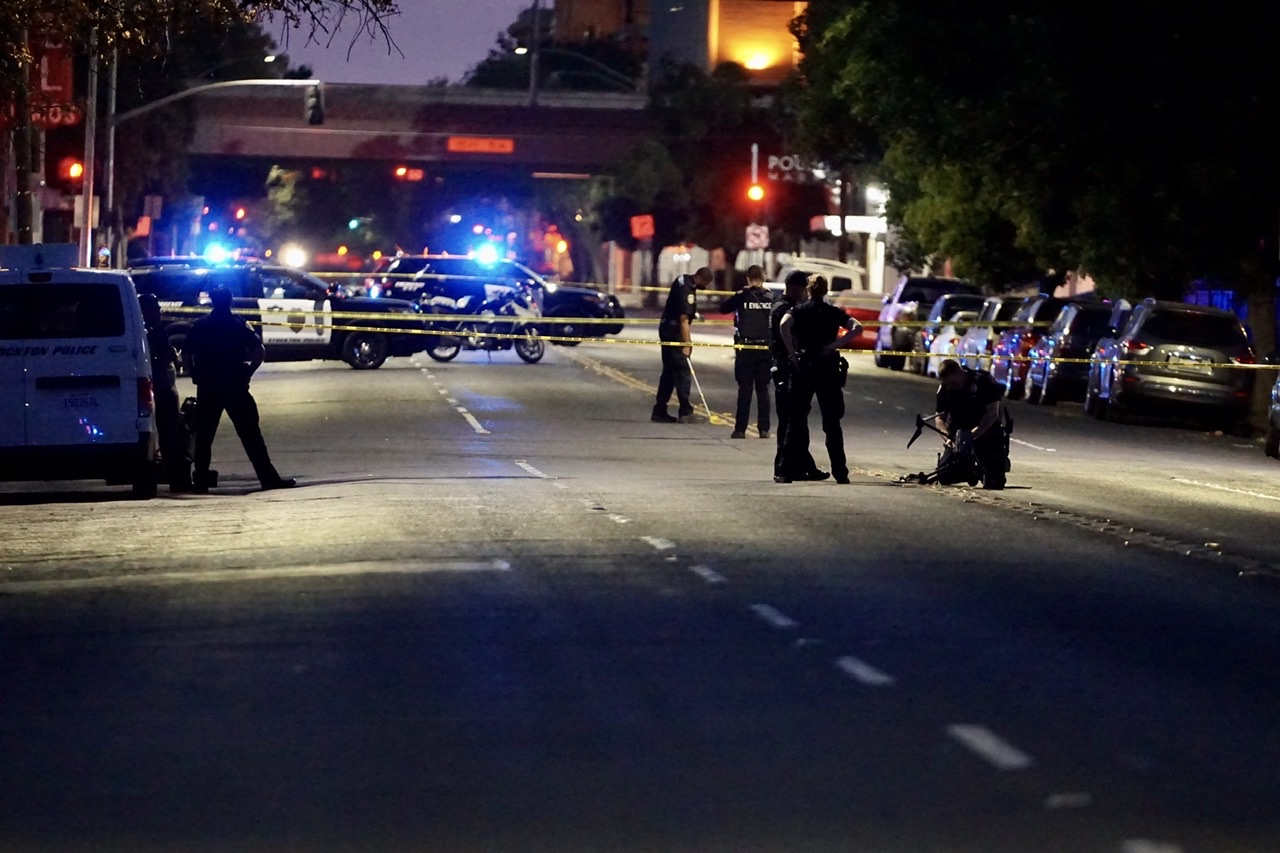 STOCKTON – Officers are asking for the public’s help in locating a vehicle suspected of leaving the scene of a fatal hit and run that claimed the life of a pedestrian Sunday afternoon.

The crash happened at about 6:00pm near the 400 block of South San Joaquin Street. Police responded and found a 40 year old man who was injured. He was rushed to a hospital by ambulance where he died from his injuries.

Investigators responded to the scene. About two blocks of South San Joaquin Street were taped off while investigators examined the area.

Monday afternoon police released a surveillance image of a vehicle suspected of hitting the pedestrian. Authorities described the vehicle as a late 90’s Toyota mini-van, light blue or gray in color.