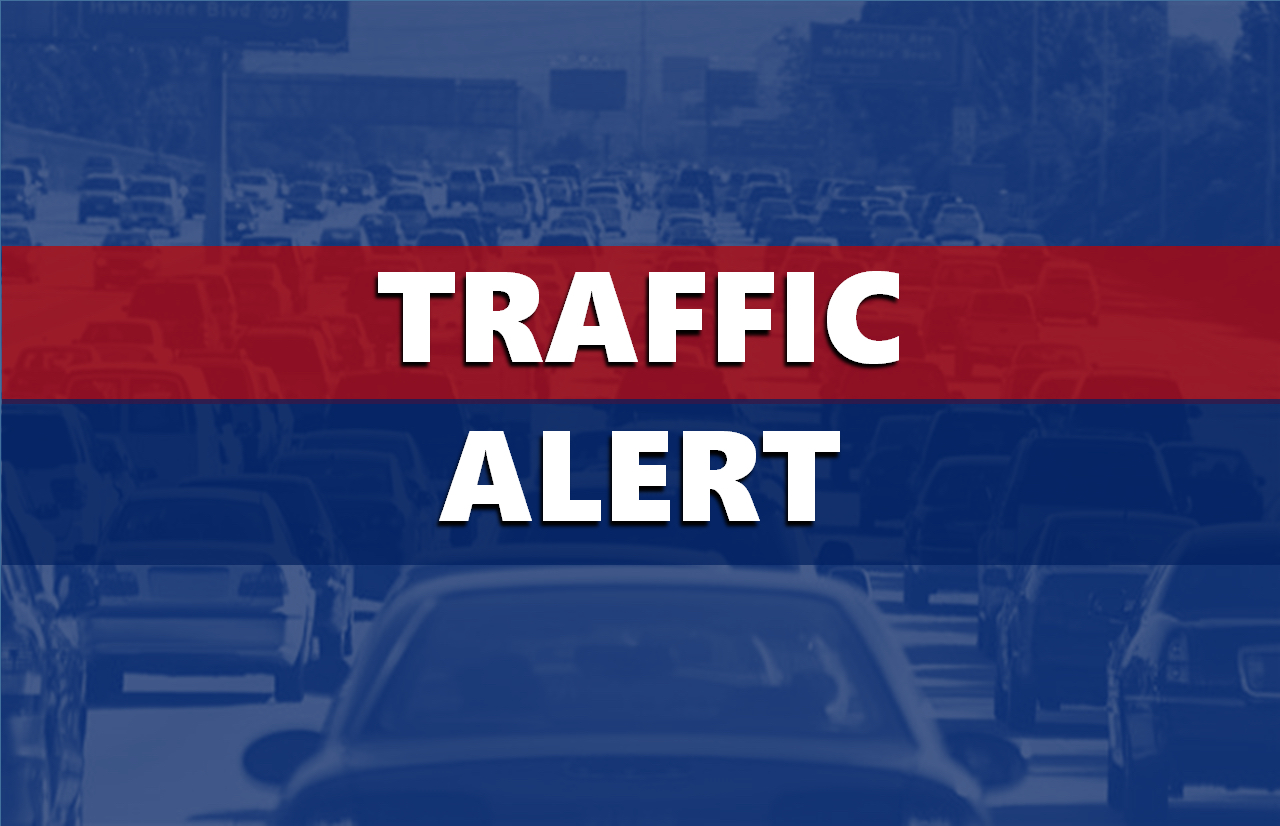 STANISLAUS COUNTY – Several people were reported injured in a vehicle collision near the intersection of Claribel and Langworth Roads Saturday night.

Emergency crews were dispatched shortly after 10:00pm to the area for a report of a collision involving two vehicles. Early reports indicated the crash involved two sedans, one silver and one white. There were also damaged utility lines reported.

Several people were reported injured during the crash. The extent of injuries was unknown at time of publication, however emergency crews declared the crash a mass casualty incident. An air ambulance was also requested to the land at Rainbow Fields.

Several ground ambulances were also requested to the scene.