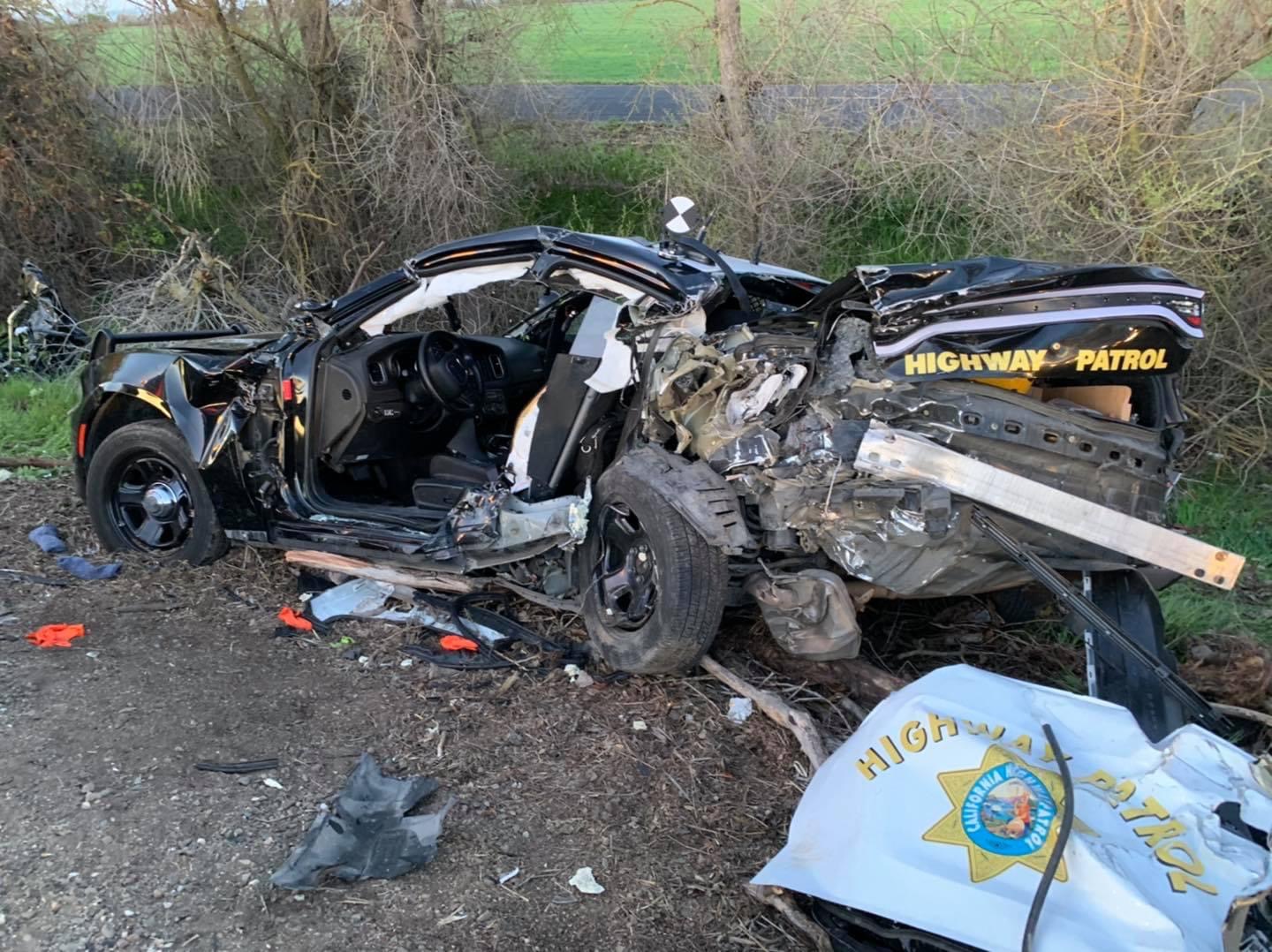 WALNUT GROVE – Three people were killed in a fiery crash when their SUV collided with a CHP patrol vehicle Tuesday morning.

The crash happened at about 2:30am on Interstate 5 near Walnut Grove. A CHP patrol vehicle occupied by two officers was providing assistance to a disabled tractor trailer on the southbound shoulder. Authorities said for unknown reasons, a 2021 Subaru SUV left the roadway and struck the patrol car, sending it down into the dirt. The Subaru then crashed into a tree where it caught fire.

The three occupants of the Subaru were killed in the crash. The two CHP officers were taken to a hospital with major injuries.

A CHP team responded to investigate the crash. Late Tuesday morning one lane was still closed for investigation. It was unknown if alcohol or drug impairment played a role in the collision.

Authorities would like to remind motorists to safely make a lane change for stopped emergency vehicles.

Related Topics:chpcrashwalnut grove
Up Next