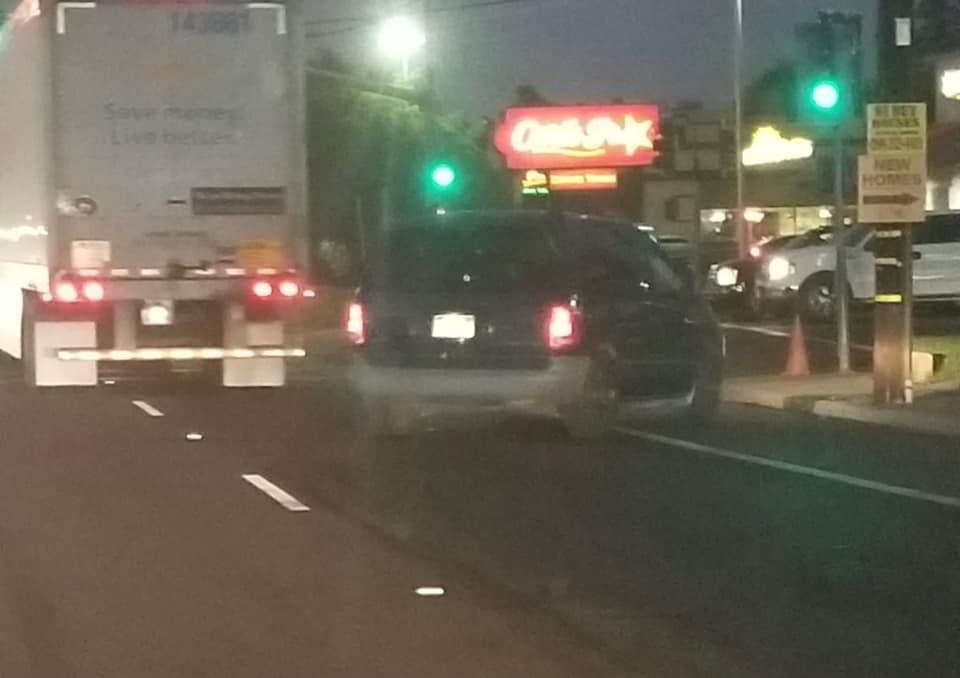 CERES – Police investigators released a photo of a van involved in a fatal hit and run on Mitchell Road Tuesday night.

Police say the driver stopped and appeared to look at what he hit. He then fled in the van across the lanes of Mitchell Road, then east on Whitmore Avenue.

Authorities said Ishak was unresponsive and had no pulse when they arrived. He was rushed to a hospital by ambulance but died from his injuries.

Witnesses described the driver as a Hispanic man in his 30’s with short hair. He had a thin build with a white tank top on. The van was dark in color. Officials at the scene described it as black or dark green in color, possibly a Dodge Caravan. The vehicle had significant front end damage with a broken windshield, and was missing the passenger side rear view mirror.

Authorities published a photo via a press release of the van as it appeared to flee the scene toward Whitmore Avenue.

Anyone with information regarding this case is encouraged to contact Officer Freddie Ortiz at (209) 538-5678, or Crime Stoppers at (209) 521-4636 where callers can remain anonymous.