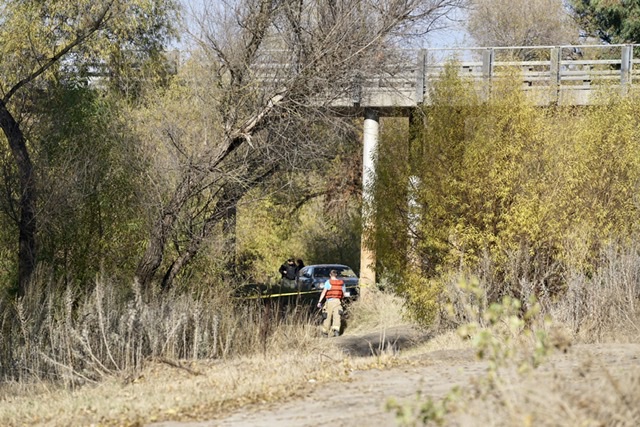 GRAYSON – Authorities investigated the death of a person found in a river near Laird Park Tuesday morning.

At about 9:30am deputies with the Stanislaus County Sheriff’s Office responded to the river access at Laird Park after receiving a report of what appeared to be a body in the water.

Sergeant Luke Schwartz with the Stanislaus County Sheriff’s Office said a person scouting fishing locations at the park made the discovery and called for help. That person had left the area when emergency crews arrived.

One deceased person was found in an area under the Grayson Road Bridge next to the park entrance. A vehicle was also located in the area, however authorities had not determined if it belonged to the deceased. Sergeant Schwartz indicated finding that information would all be part of the investigation.

No information regarding the person found was released, officials said an autopsy was scheduled for Thursday. This would help identify the person and also determine who to contact for notification.

No signs of foul play were visible according to Sergeant Schwartz, adding that investigators would reference any missing persons reports.

Anyone with information regarding this case can contact Crime Stoppers at (209) 521-4636 where callers can remain anonymous.