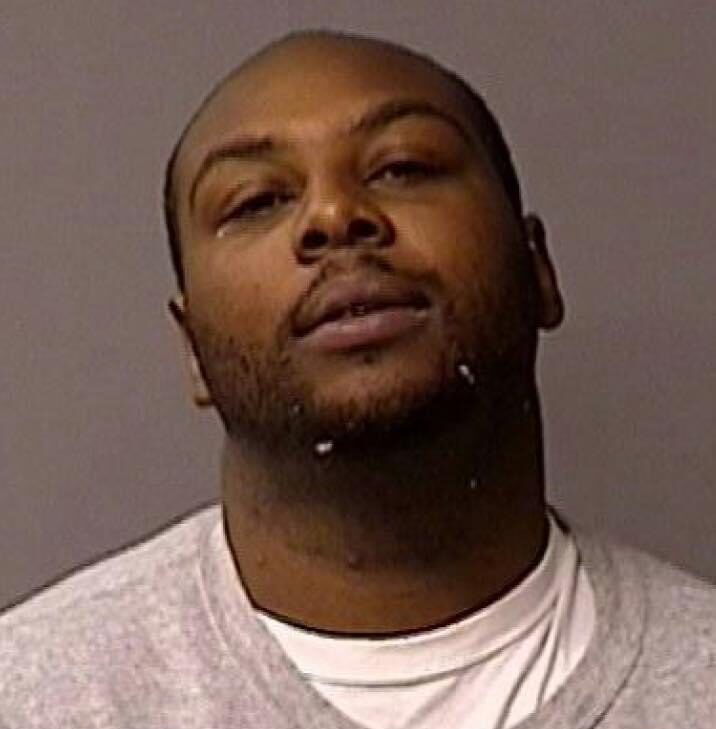 MODESTO – Authorities identified the suspect they said opened fire on officers from an apartment on Tuesday afternoon.

The incident began at about 3:30pm when officers attempted to stop a vehicle near Roselle Avenue and Lincoln Oak Drive. The vehicle fled, however officers decided against pursuing.

Police officers located the vehicle in an apartment complex parking lot on the 2800 block of Floyd Avenue. Authorities say Warren opened fire on officers as they attempted to make contact.

Area roads were closed off and several resources responded to the scene.

During the next few hours Warren would fire over 100 rounds as he barricaded himself in the home. Neighboring residents were evacuated to safety while authorities tried to reason with the suspect. Police vehicles, armored trucks and homes surrounding the area were struck by gunfire.

Shortly before 7:00pm, authorities were able to make Warren surrender. He was loaded into an ambulance to be medically cleared. Police say they believe his actions were motivated by his warrants.

Body Found In River Near Grayson