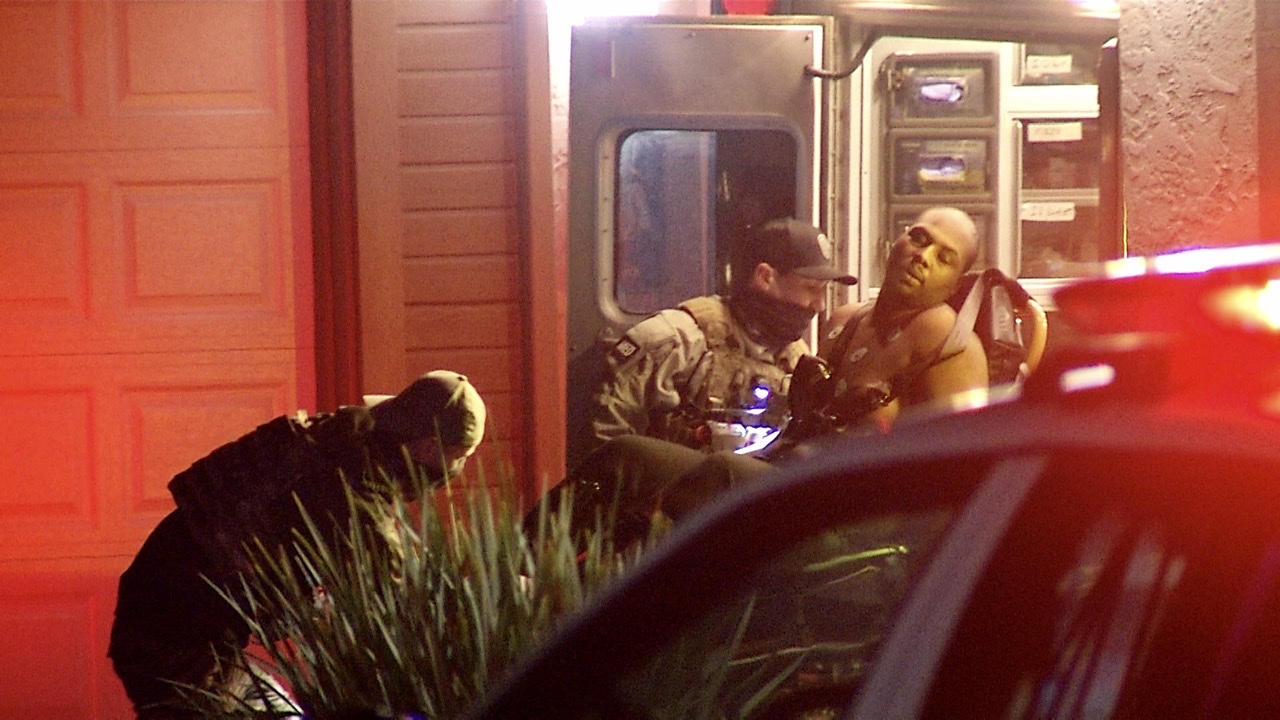 MODESTO – A suspect who police said opened fire on officers Tuesday afternoon was apprehended after a standoff at an apartment complex.

The incident began at about 3:30pm when officers with the Modesto Police Department attempted to stop a vehicle in the area of Roselle Avenue and Lincoln Oak Drive. The driver fled, but officers decided against pursuing the vehicle.

Police officers located the vehicle a short time later near the 2800 block of Floyd Avenue. As officers attempted to approach to make contact they were fired on from an apartment. As the incident progressed, the suspect barricaded himself inside a home.

Additional agencies responded to assist including the Ceres Police Department, Stanislaus County Sheriff’s Office and California Highway Patrol. Several armored vehicles were utilized to surround the home, and neighbors were evacuated to a safe distance.

Several rounds of weapons fire could be heard coming from the residence where the suspect was barricaded. Officers closed area roadways to keep people away as negotiators worked to reason with the shooter.

At one point gas was deployed into the home, and the suspect surrendered shortly after. By about 7:00pm, the suspect was being loaded into an ambulance to be medically cleared.

An investigation into the incident was launched involving both the Modesto Police Department and Stanislaus County District Attorney’s Office.

No officers or civilians were injured during the incident.

Body Found In River Near Grayson