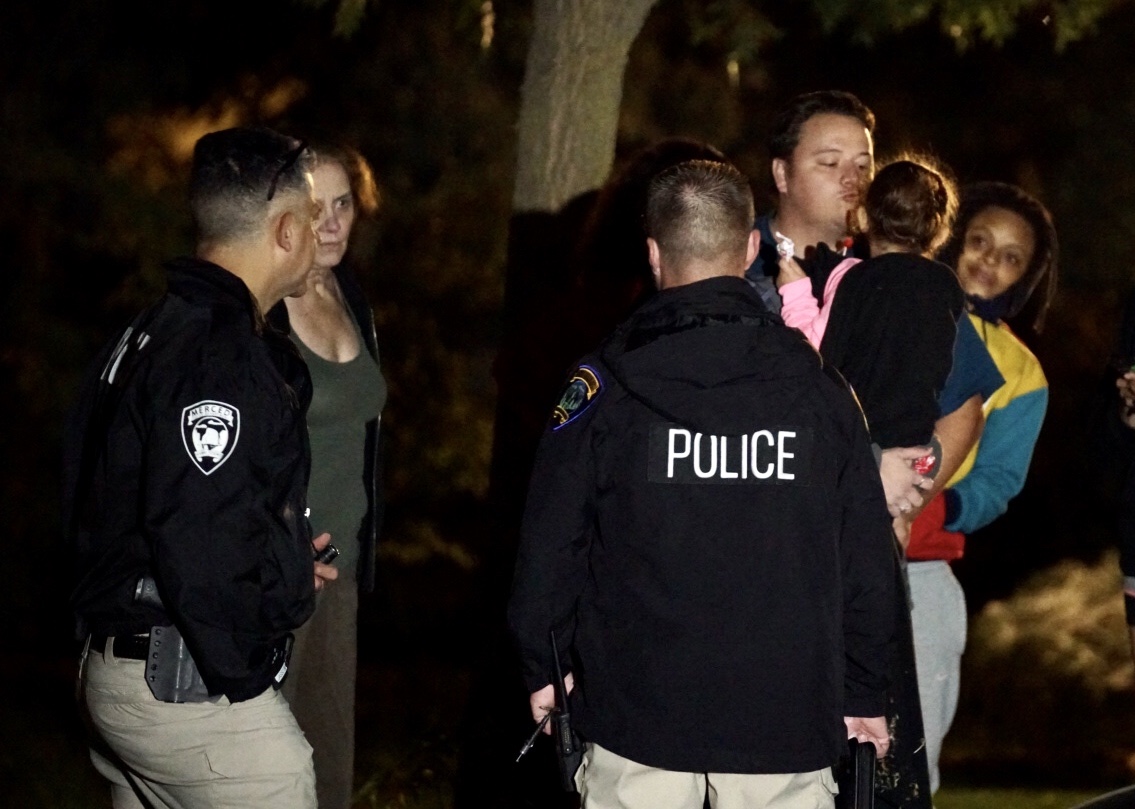 MERCED – The parents of a three year old girl who was taken with their car as it was stolen were relieved to have their child back home Monday night.

The incident happened at about 6:45pm on the 400 block of West 27th Street, as Melissa Foster was preparing to take her Toyota Corolla to a car wash.

“I took one second just to run back to my porch to grab my purse,” Foster said. “In that split second, my mom saw the car door open and close.”

Someone had jumped into the car and began driving off with it. Melissa’s three year old daughter Jessie Sanchez, or “JJ” as she is affectionately called, was still inside. Melissa chased after the car on foot for two blocks before the vehicle was able to get away.

She believed whoever took her car and her daughter had been watching and waiting for her.

Police searched the surrounding neighborhood for any sign of the the stolen vehicle and the child.

“Commonly when someone steals a car and finds a child inside they (the suspect) will usually abandon the car within three or four blocks,” said Captain Jay Struble with the Merced Police Department. “Unfortunately this was not the case here.”

As time continued to pass with no sign of the car or the child, authorities issued an Amber Alert. Photos of the car and child were posted and shared to social media sites to help the word spread.

At about 8:45pm, the California Highway Patrol received a call from a citizen saying they saw the vehicle parked at a Chevron in Chowchilla. Authorities responded and found the vehicle abandoned with the child inside. Officers had to force entry into the vehicle to gain access, but found the child was unharmed and uninjured.

Detectives with the Merced Police Department, officers with Chowchilla Police and California Highway Patrol, as well as a K-9 from the Merced County Sheriff’s Office searched the area for any signs of a suspect. Monday night there was no word of an arrest.

Captain Struble said investigators were looking at surveillance video from the area, but they can only make out what appeared to be a male figure.

Jessie was brought home and reunited with her family in Merced shortly before 9:30pm. To brighten her spirits, Officer Rogelio Rodriguez bought her lollipops to enjoy on the drive home.

“She was very excited to see her mom and dad when she got back.”

The parents expressed their gratitude for the authorities involved in searching for little Jessie, and thankful for the public and Amber Alert system that made everything in this incident work out.

“Your mind is just a fog in that moment,” the child’s mother said of the two hours waiting while police searched for the girl. “I know she’s so strong and so brave.”