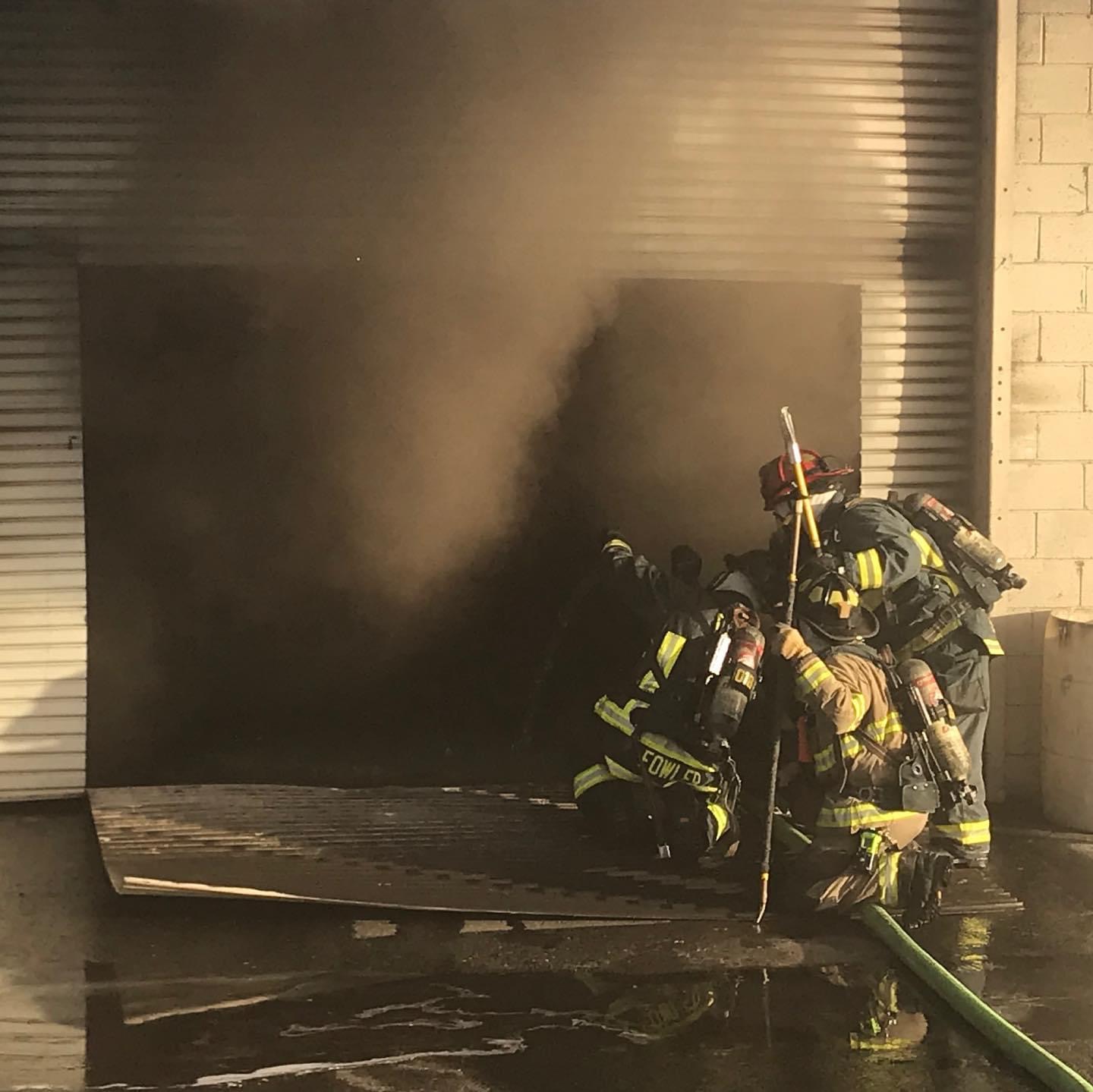 The fire was dispatched at about 6:45am at a commercial property on the 800 block of South Seventh Street near Highway 99 in Modesto.

Firefighters from Modesto, Ceres and Stanislaus Consolidated Fire Departments responded to the scene. On arrival, crews found the building with heavy smoke coming from the interior. A second and third alarm was dispatched to bring additional firefighters and equipment to the scene.

At first, fire crews operated on the exterior of the building, attacking the blaze from the outside. Once the smoke and fire was controlled, firefighters moved inside. The fire took about an hour and forty minutes to control.

A sign outside the building indicated a tarp and awning business was housed at the property. The damage from the fire appeared to be significant.

Officials report no injuries during the incident, and an investigator was called to the scene to determine the cause.

Man Arrested in Fatal Shooting of Woman in Ceres