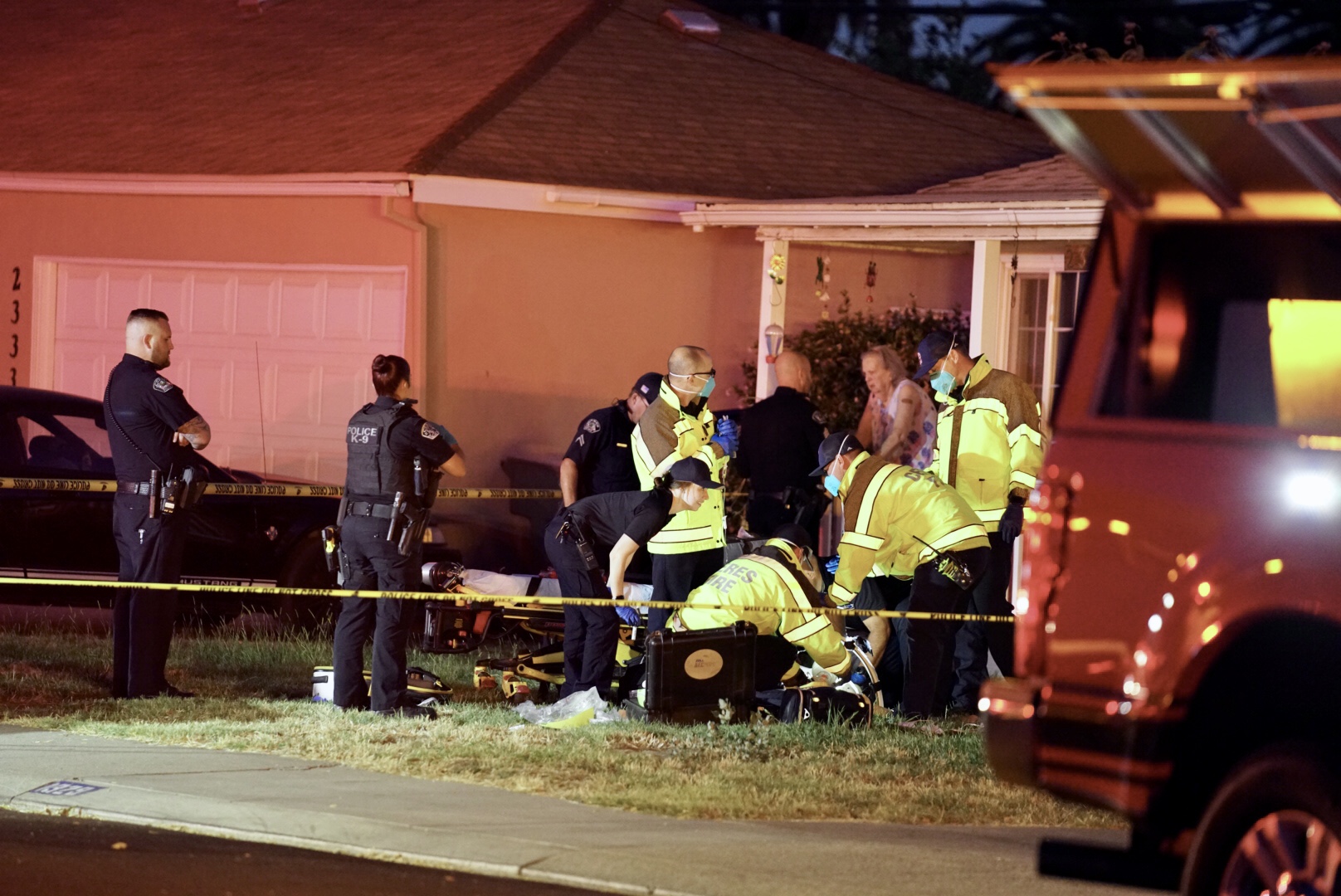 At about 8:30pm officers with the Ceres Police Department responded to a home on the 2300 block of Sixth Street for a report of a person stabbed. Police said the incident began as a dispute between family members.

Arriving officers located a 60 year old man suffering from a stab wound. Police began rendering aid until medical personnel arrived to take over. Despite life saving efforts, the victim died at the scene.

Everyone at the home where the stabbing occurred was accounted for, including the potential suspect officials said. That person was detained by officers to be interviewed.