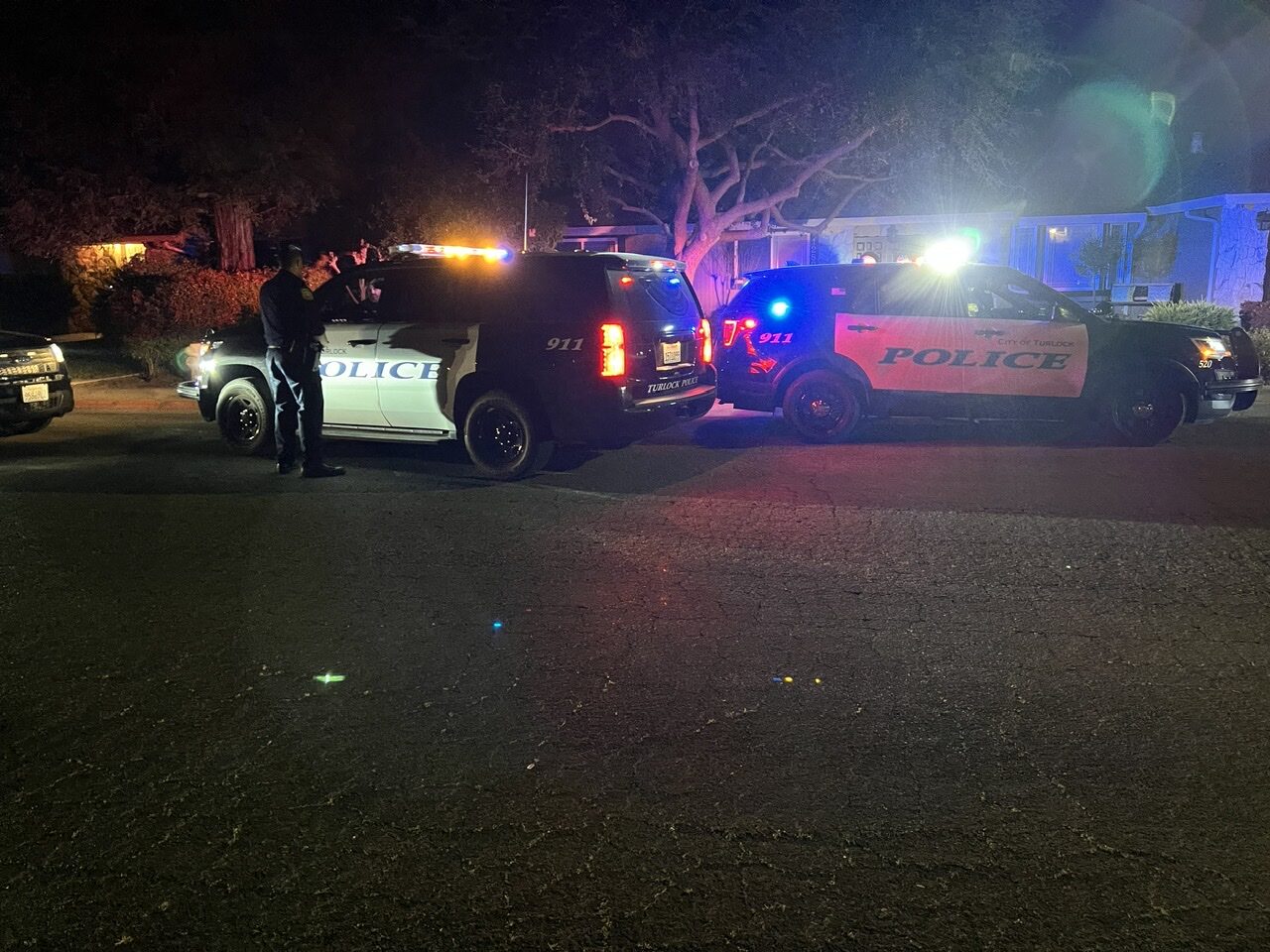 TURLOCK – A suspect was booked Wednesday into the Stanislaus County Jail on charges including homicide and attempted homicide.

Juan Francisco Ibarra was charged with homicide, two counts of attempted homicide, fleeing, and weapons violations according to jail records. The arresting agency is listed as Turlock Police with an arrest time of 10:45pm.

Tuesday night, Turlock Police officers responded to the parking lot of an auto parts store at Geer Road and Wayside Drive for a report of a person shot. The victim was rushed to a hospital by ambulance, a condition update was not released by authorities Wednesday morning.

A brief pursuit involving a vehicle came to an end after the suspect crashed into a fence near North Quincy Road and Arbor Way. A perimeter in the neighborhood was set up to search for the suspect, with assistance from a Modesto Police drone.

Police located and detained a person on Estates Drive after a resident called 911 to report someone in their yard. Shortly after, police reported they were no longer searching for a suspect.

Anyone with information regarding this case is encouraged to contact Turlock Police Department or Crime Stoppers at (209) 521-4636 where callers can remain anonymous.