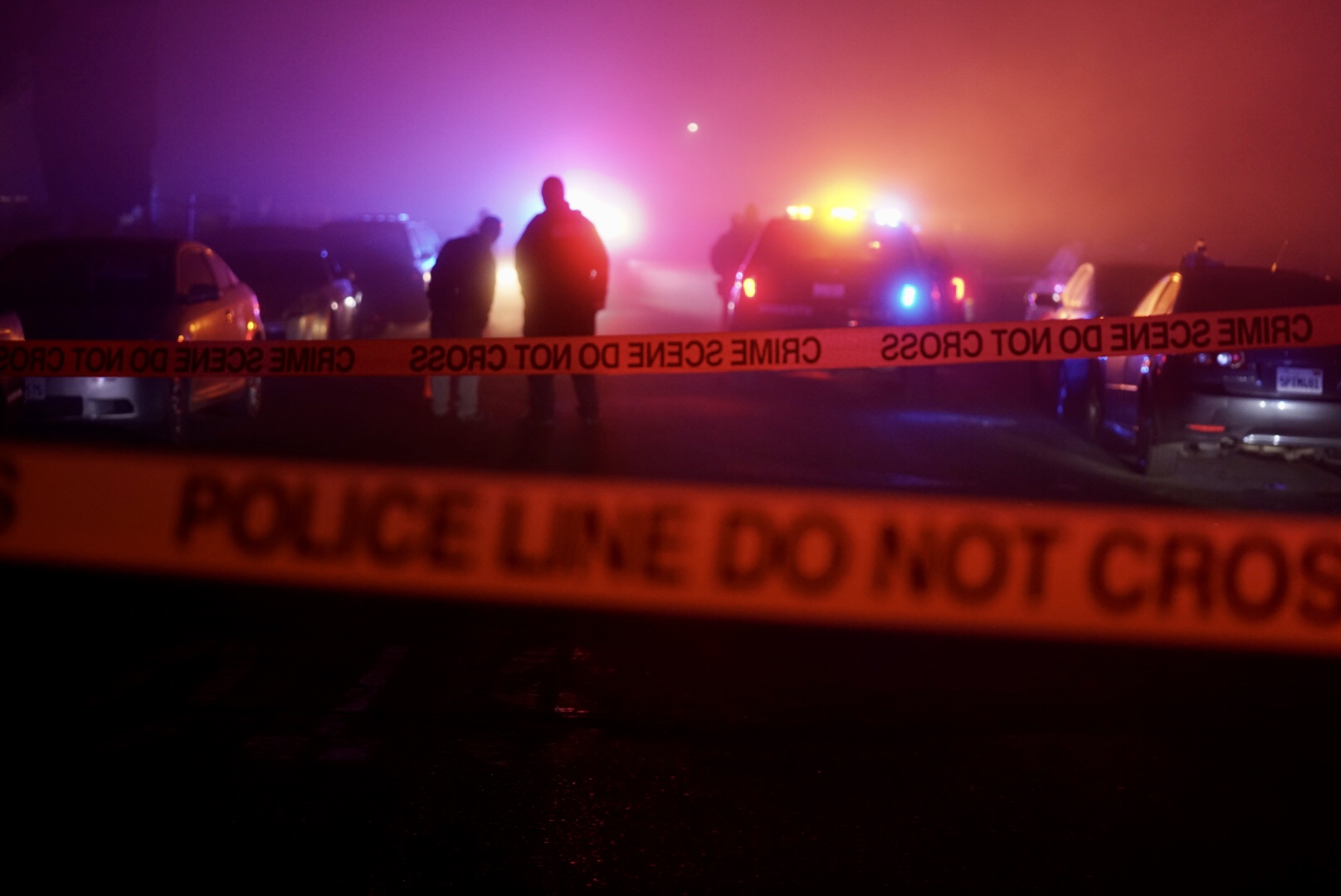 MODESTO – Authorities identified the victim in Sunday night’s shooting on Larkin Avenue, the second in the location in a week.

Dessery Becerra, 20, was shot shortly before midnight on the 1600 block of Larkin Avenue near Empire Avenue. Emergency personnel tried to save her life, but she died at the scene.

No further details were made available Monday. Police said the investigation was ongoing.

The shooting follows another one on the prior Monday. In that case, 18 year old Lisandro Mendez was shot and killed. Police later arrested and charged 24 year old Darren Womack with murder, burglary, and a gun enhancement charge.

Police are asking anyone with information regarding this case to contact Detective Aaron Caldera at (209) 572-9538, or Crime Stoppers at (209) 521-4636 where callers can remain anonymous.