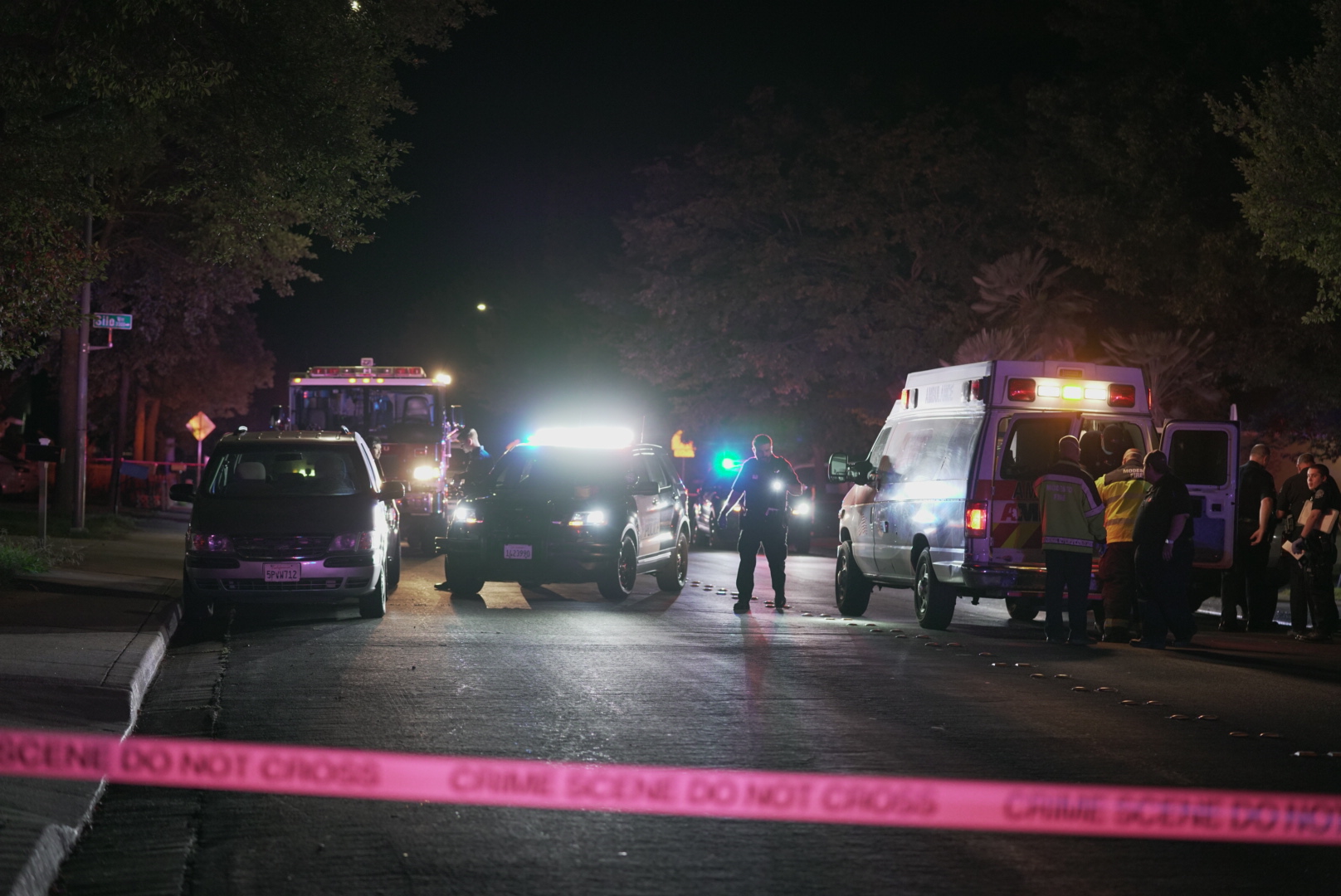 MODESTO – Police investigated a shooting that sent one person to the hospital early Monday morning.

Shortly after midnight officers responded to the 4000 block of Blue Bird Drive for a report of a person shot. At least one person was taken by ambulance from the scene. Their condition at time of publication was unknown.

Blue Bird Drive was closed off with red tape in either direction between between Snyder and Smokehouse Avenues.

Neighbors in the area said they heard a few gunshots initially thinking they were fireworks. They soon realized that something worse had happened when police officers began arriving.

One resident who declined to be identified said Blue Bird Drive has seen its share of trouble in recent months. Another said there were “things that happen in the area that shouldn’t be happening.”

A heavy police presence was expected for the night. Updates were expected as soon as they became available.