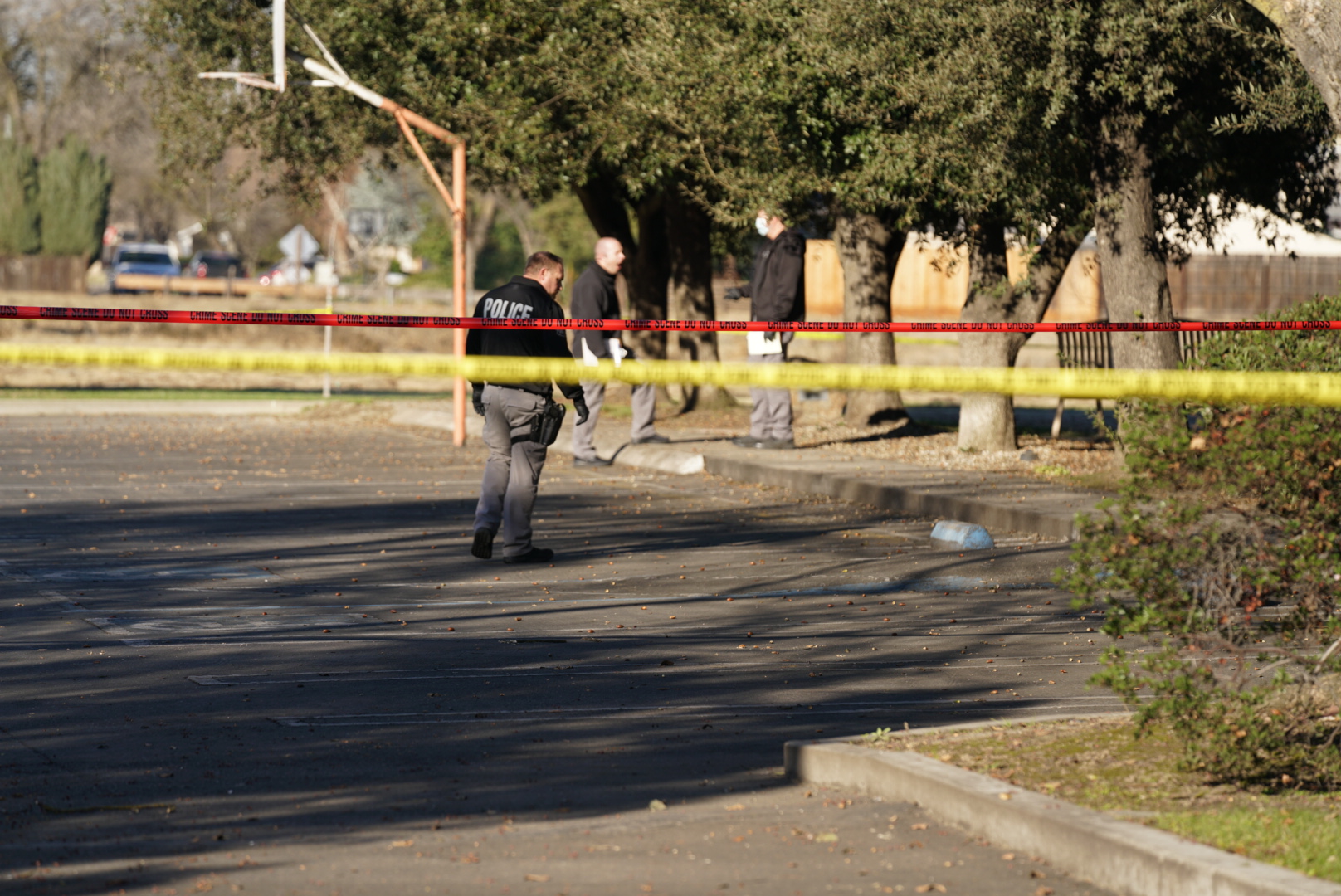 MODESTO – Joseph Lamantia, who was involved in a fatal shooting that claimed the life of Trevor Seever on December 29th, was terminated from the Modesto Police Department and charged Thursday morning.

In a press release issued by the department, officials say that an administrative investigation determined Lamantia’s actions were in violation of department policies, procedures and training. The two and a half month investigation was presented to a department review board for use of force, which recommended the termination of Lamantia’s employment with the city.

“The actions of Officer Joseph Lamantia on December 29th, 2020 did not meet the high standards our community, our department, and I demand of our officers,” said Interim Police Chief Gillespie in the release. “The death of Trevor Seever is a tragedy for his family, friends and our community.”

The interim chief also stated that officers in the department work hard to build and maintain positive relationships, and understands that the incident has set the department back.

“Our department is dedicated to serving the public and committed to rebuilding any trust we have lost,” he added.