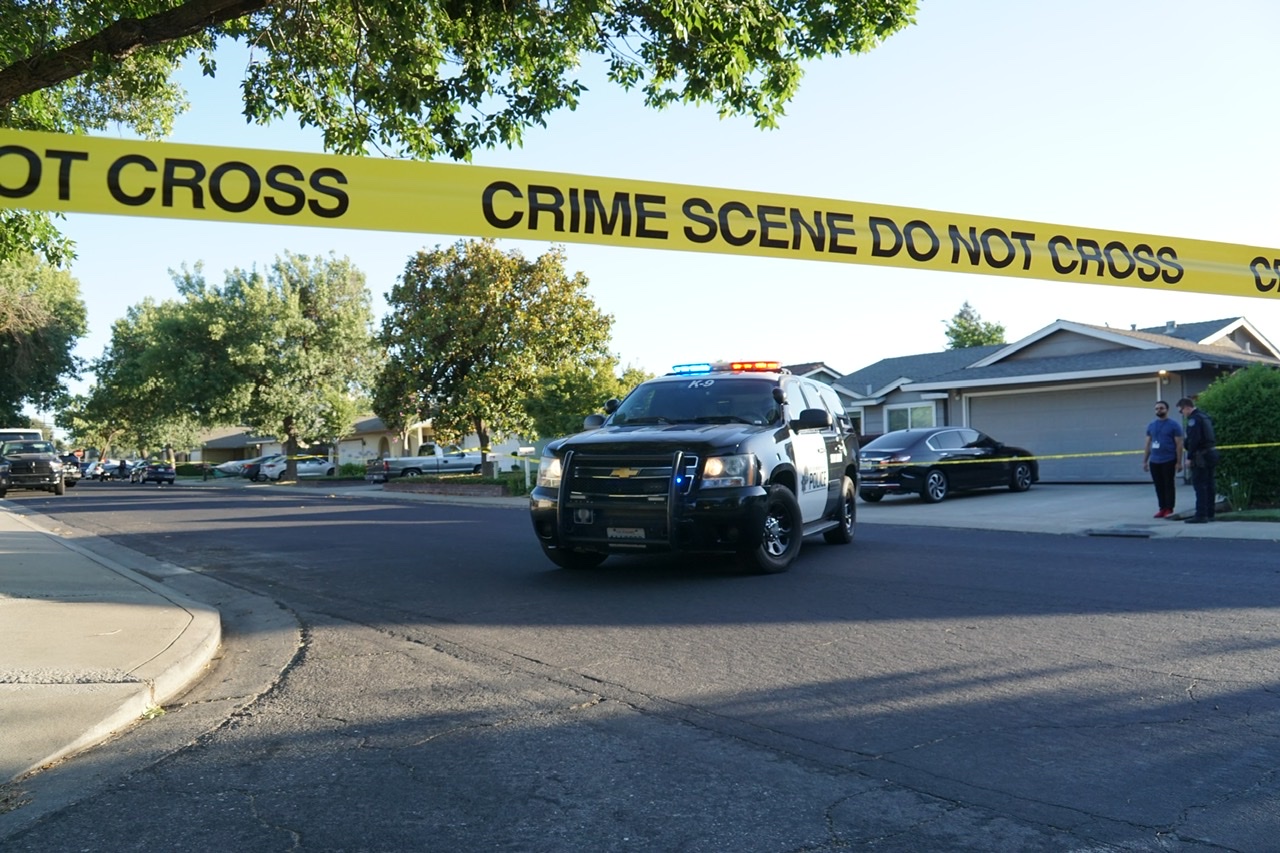 Sharon Bear, a police department spokeswoman, confirmed that authorities were investigating a shooting that happened at about 5:41pm, however no details were available early on.

Detectives were on scene on Entrada Way investigating the circumstances surrounding the shooting. An official at the scene did confirm that no officers were injured.