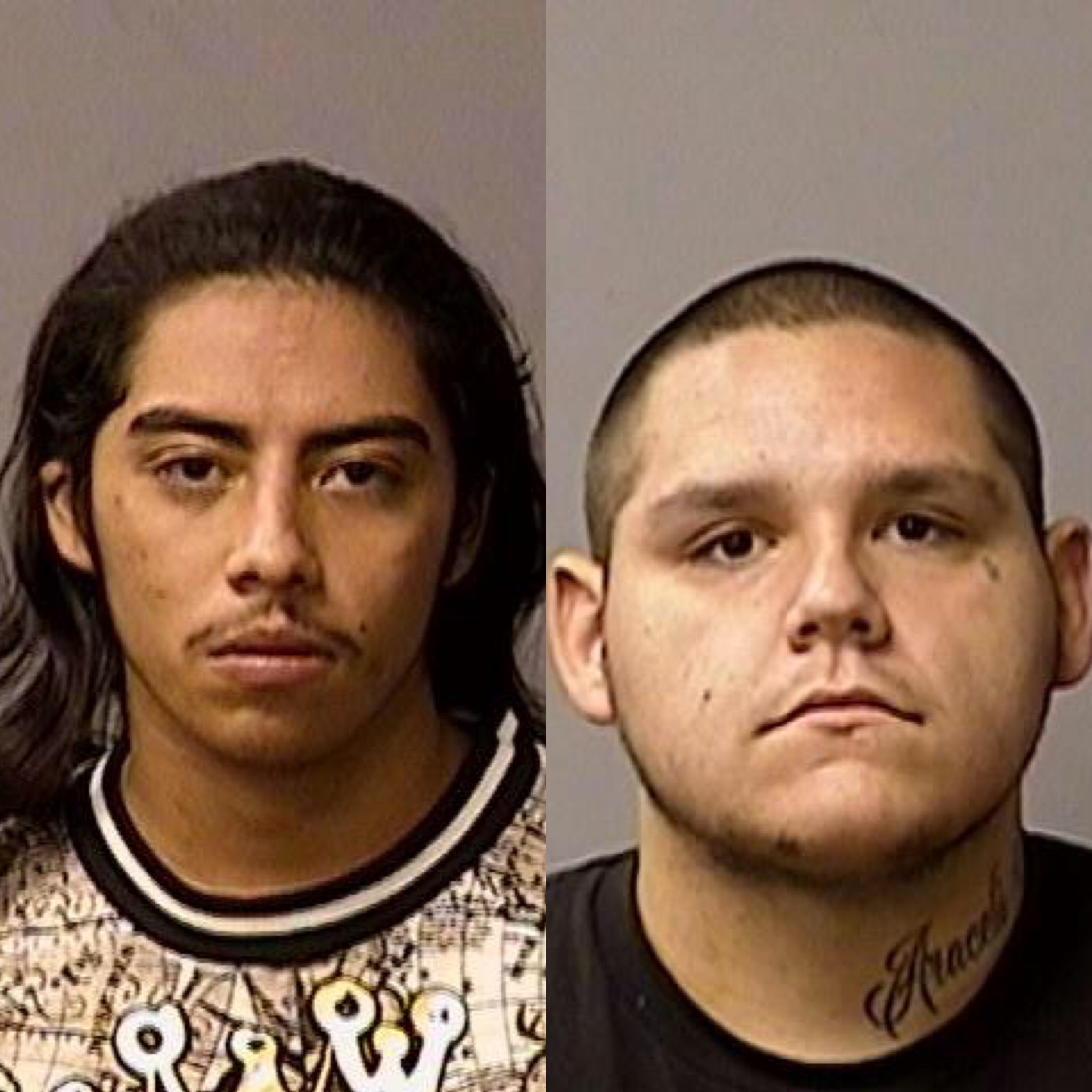 The investigation stemmed from the fatal shooting of 26 year old Mario Meza, a resident of Modesto. The homicide occurred on September 7th at about 4:15am near the 200 block of North Tully Road.

Authorities interviewed Cruz at the Turlock Police Department on Wednesday September 9th. He was arrested and also charged with homicide, attempted homicide, aggravated assault, and being a felon in possession of a firearm. Authorities booked him into the Stanislaus County Jail.

It is unclear if there were more parties involved in the incident, however investigators are working to identify all who were.