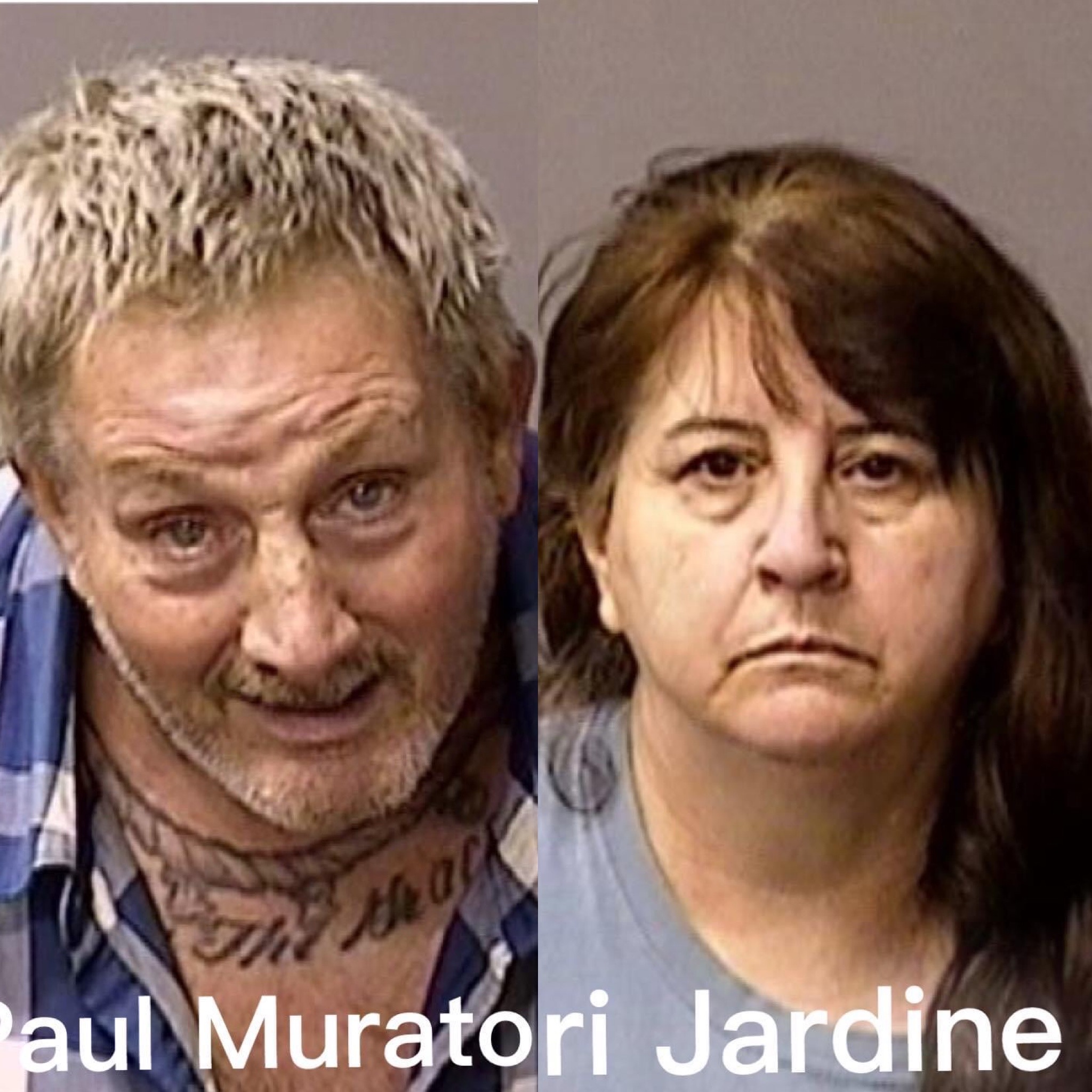 MODESTO – Authorities announced the arrest of two people Friday in connection to a fatal hit and run earlier in the week.

Paul Muratore and Lori Jardine were arrested on charges in connection to a fatal hit and run Tuesday night. Police credit a citizen who noticed the vehicle in the Enslen area and called authorities to report it. The vehicle was found parked in a nearby residence without a hood or bumper, and the windshield had been recently replaced.

Police are seeking the driver of a 2006-2010 silver Dodge Charger. Investigators say they believe the driver witnessed the crash and followed the pickup as it fled the scene.

The crash happened about 8:45pm Tuesday near the intersection of 8th and L Streets. Police said the involved Chevy S10 truck swerved around a vehicle that had yielded to the pedestrian crossing the intersection and struck him. The pedestrian was rushed to a hospital but later died from his injuries.

Anyone with information regarding this case is encouraged to contact Investigator Radeuchel via email at radeuchelr@modestopd.com ot Crime Stoppers at (209) 521-4636 where callers can remain anonymous. 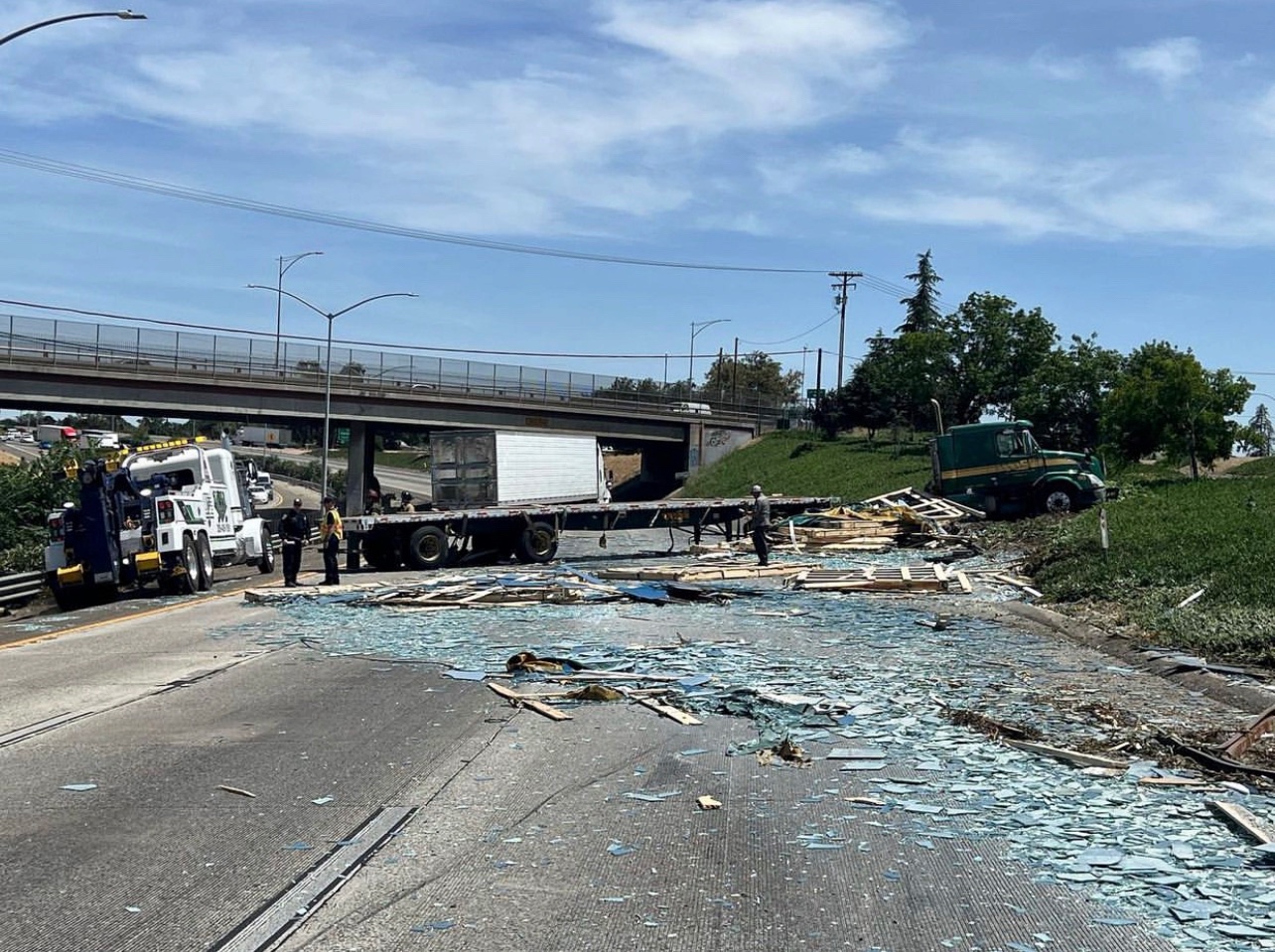 The crash happened at about 1:50pm on Southbound Highway 99 at the Crows Landing Road exit. The crash caused the truck to lose its cargo, a load of glass, blocking all lanes of the highway.

It was unclear at time of publication if there were any injuries, but at least one ambulance was dispatched to the scene.

Motorists are advised to seek alternate routes and trucks are urged to not use the Seventh Street Bridge.