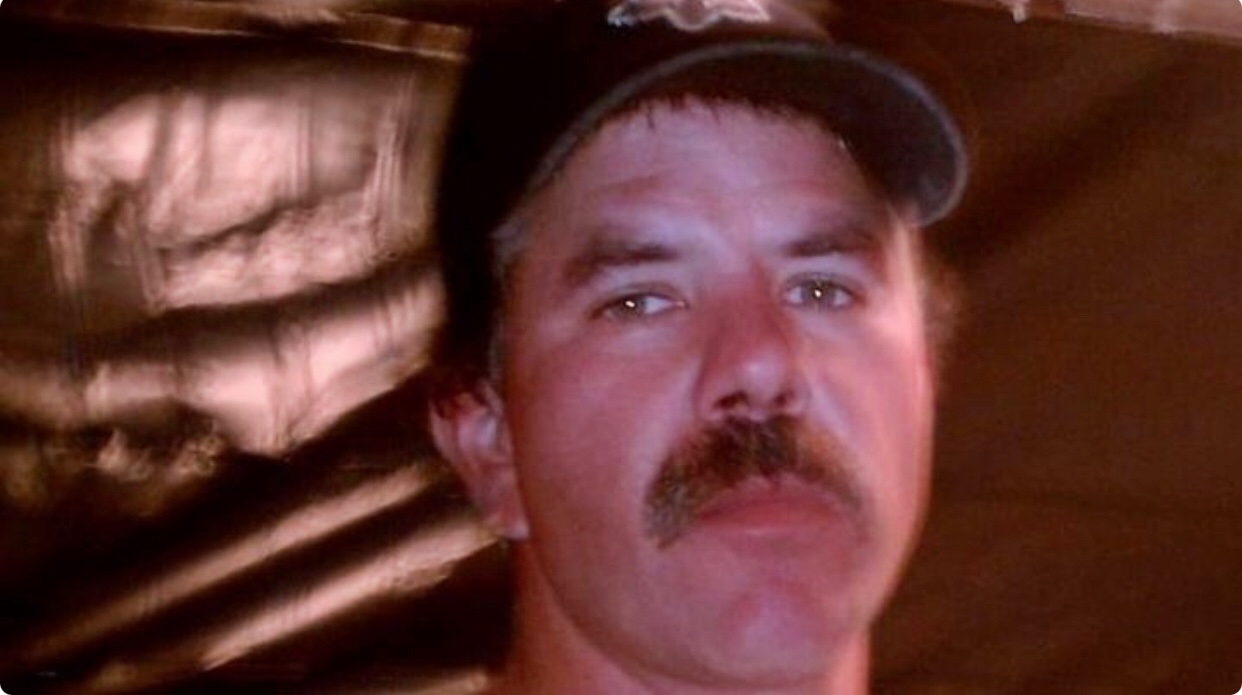 MODESTO – A fundraiser was established for a motorcyclist who was killed on October 31st.

A fundraiser for Gary Ortiz was created by his loved ones this week on GoFundme. Ortiz died after crashing into a cargo van that turned in front of him near South 9th Street and Lombardo Avenue Saturday evening.

”He was the light of our life, our biggest fan, and our best supporter,” his daughter wrote. “He loved his babies, his friends, his family and anything two wheels.”

One woman who identified herself as Irene witnessed the crash. She expressed how dangerously fast people travel on 9th Street. She said the van appeared to turn in front of Ortiz’s motorcycle at the last second.

Ortiz was rushed to a hospital via ambulance, but unfortunately lost his life due to his injuries. Officers with the California Highway Patrol responded to investigate the collision. The driver of the van remained at the scene during the investigation.

Anyone interested in donating to the fundraiser for the funeral can do so by CLICKING HERE.