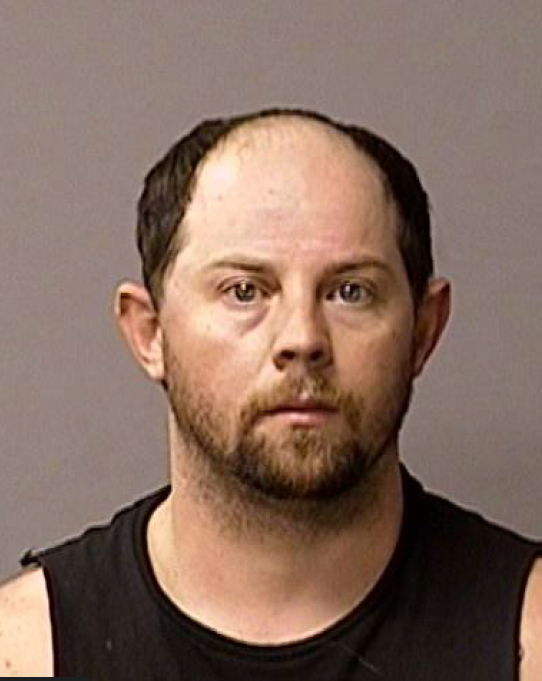 MODESTO – Police are seeking witnesses in a crash that resulted in major injuries.

Authorities say the crash happened at about 4:30am on August 22nd near the intersection of Kiernan Avenue and Dale Road.

A Kia Forte collided with a moped near the intersection police said. The rider of the moped suffered major injuries as a result of the collision. The driver of the Kia Forte remained at the scene and cooperated with investigators.

Police say the driver of the Kia, identified as 29 year old Rohne Lomon of Modesto, exhibited objective signs of intoxication and was arrested for driving under the influence.

Traffic investigators are seeking anyone who may have witnessed the collision, and are encouraging them to contact Officer Olson at olsonr@modestopd.com or by phone at (209) 353-7428.