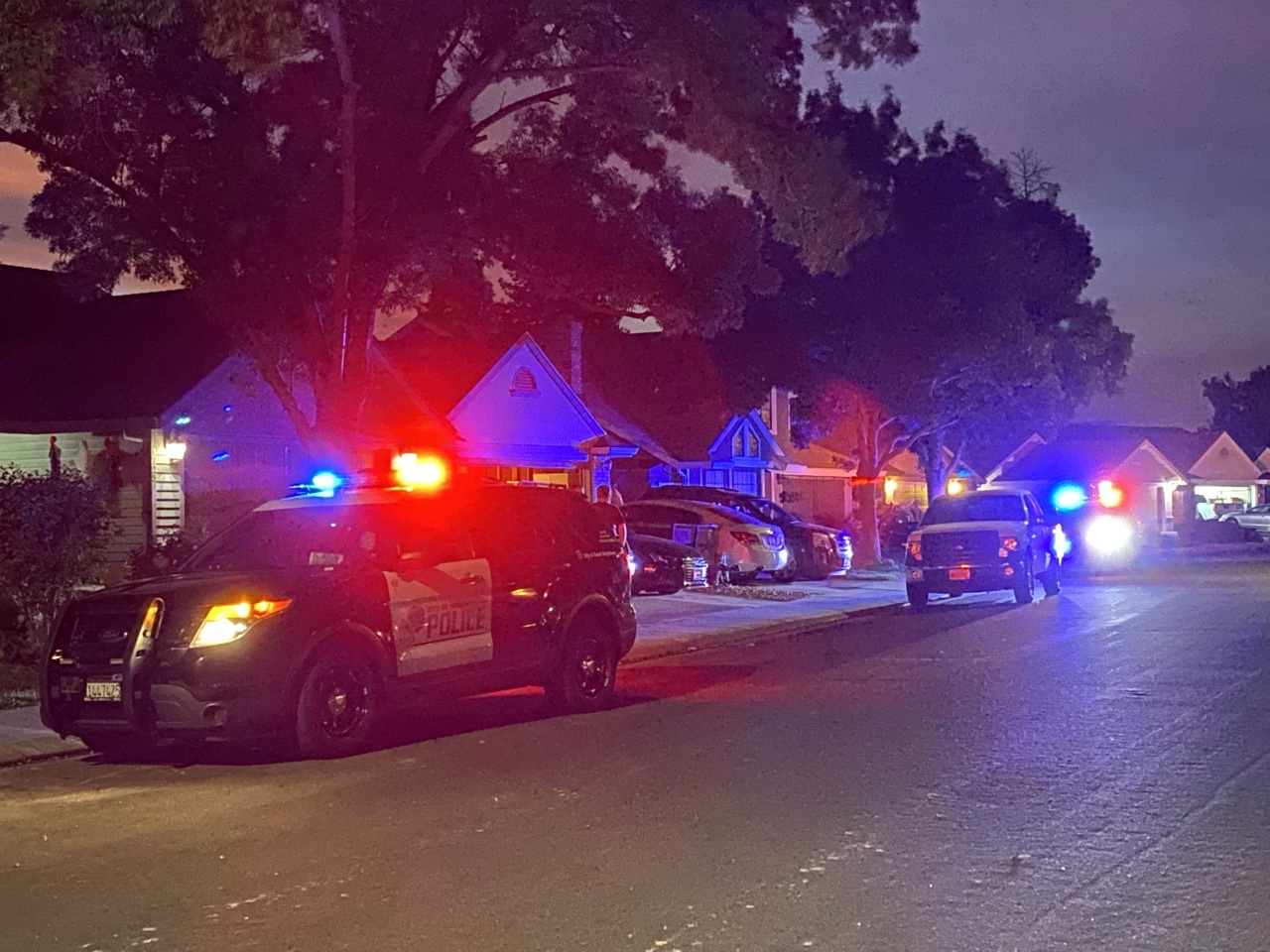 Police respond to a drowning on Pinecrest Lane Saturday

The incident happened at about 6:30pm at a home on the 1700 block of Pinecrest Lane. A resident had stepped out to her back patio according to police and found the little boy in her swimming pool. Her husband began providing CPR while she called for help, authorities said.

Officials said the resident ran to a neighbor’s home where the child had come from. Police believe the boy had wandered off and slipped in between loose fence boards where he gained access to the pool. No one witnessed the child enter, and it was unknown how long he had been in the pool.

The child was rushed to a hospital where he was pronounced deceased.

Authorities do not believe there was any wrongdoing in the incident and there was no criminal investigation into the case.

Stockton Homicide Victim Was Soon To Be A Father